Celebrities Bringing a Myriad of Health Conditions into Public Consciousness

Further proving that you're not alone 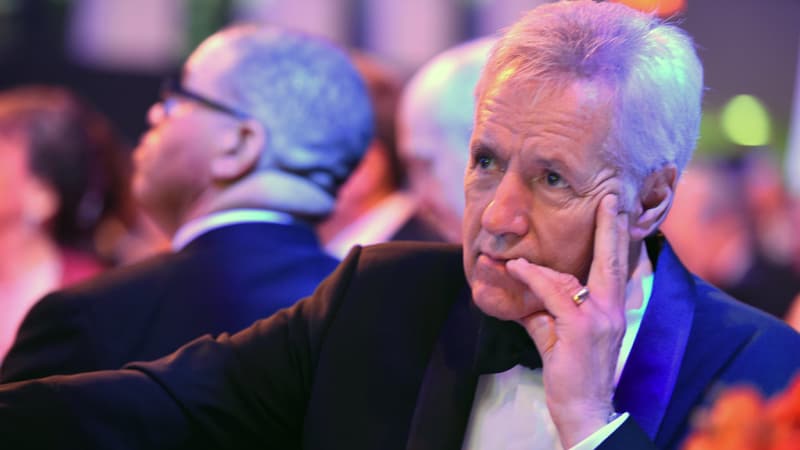 It seems now as if every day and every month is associated with a “national day” or an “awareness month”. Some such as “national taco day” may be less important than others, well depending on one’s priorities. Although many illnesses now also have a dedicated day or month, many of these diseases will go unnoticed. They will rarely be discussed – that is until a celebrity or someone in the media takes an additional step forward to bring it to attention.

Most recently Alex Trebek, host of the game show Jeopardy brought to further attention pancreatic Cancer awareness and the need for continued research and support for such an aggressive disease. Although it has been around for some time he nobly used his large television platform to discuss this illness and bring attention to the disease. Another notable individual who has been vocal about his cancer diagnosis is Coach Chuck Pagano who has openly discussed his battle with leukemia during his tenure as a head coach in the NFL. He has been a staunch advocate of awareness and has since gone on to give speaking engagements about it across the United States.

While in the past awareness about cancerous conditions have been in the focus, now many non-cancerous medical conditions also are being openly discussed. One of the most significant talk radio hosts, that reaches millions of listener’s, Dan Patrick discussed his battle with polymyalgia rheumatica publicly, which he had previously kept silent about for several years. The late Arnold Palmer and NBA All-Star Chris Bosh had both been in anti-coagulation (blood thinner) commercials to discuss treatment for their battles with deep venous thrombosis (type of blood clot). Additionally, even less common non-cancerous tumors have the ability to receive well deserving attention and discussion such as when Kelly Stafford (wife of NFL quarterback Matt Stafford) openly discussed her diagnosis and treatment of an acoustic neuroma, using Instagram as her platform.

Now all of this isn’t to simply name several celebrities and what disease/illnesses they have been vocal about. It was to describe the breadth of different diseases and the several unique ways that celebrities and the media have shared their information and raised awareness. In a time when society can be fixed on who is wearing the latest dress or suit, it is refreshing that several are using their platform in a different manner.

Larger organizations have as well called to the attention of “awareness”. The National Football League has continued to support breast cancer awareness during the month of October and the National Basketball Association has now started to raise awareness of a very important but many times under discussed topic – mental health awareness. The continued efforts of larger establishments to use their influence to educate and impact others is necessary and must be sustained.

However, there are times where simply being aware of a celebrities battle can have different effect on the viewer’s behavior, a phrase coined as the “Angelina Jolie Effect”. This most notably occurred after her piece in the New York Times discussing results of her BRCA gene testing (having a positive mutation can put an individual at increased risk of certain cancers) leading to her preventative double mastectomy. In the two weeks following this, there was an over 60% rise in women in the United States undergoing testing for BRCA 1 and 2 genes. However, it was found these women who had the testing done actually had a lower pre-test probability of having the BRCA mutation.

Another potential downfall can be the several diet “fads” or unproven “medical treatments” that are claimed to be “miracle workers”. Although in some cases these particular diets or treatments may be beneficial, they should be met with caution. Awareness about the potential benefits is a good thing, but hastily jumping to conclusions of something that is endorsed by a celebrity “just because”, should be cautioned against.

In the end, having these multiple national awareness days/months and watching or listening to celebrities open up about medical issues could be the first step in someone getting checked. The impact of this is more than they even know. However, celebrities and others must understand that they have a powerful platform. In the meantime, it is humbling to see how there are many who use it in a positive manner.

Dr. Joshua Mansour is a board-certified hematologist/oncologist working and in the field of hematopoietic stem cell transplantation and cellular immunotherapy in Stanford, California.  Recently he has managed to have over 10 recent abstracts and over 10 recent manuscripts published in esteemed journals and given countless presentations at conferences and other institutions.  He has helped design and implement clinical studies to evaluate current treatment plans, collaborated on grant proposals, and lead multi-institutional retrospective studies that have been published.