The evolution of our city from 1969 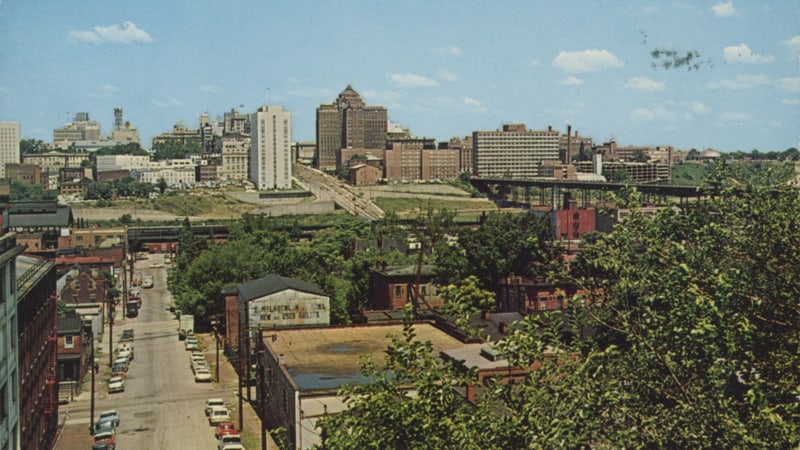 Many places we take for granted now were little more than a twinkle in someone’s eye 50 years ago. Others were in the works. And some old friends got a little extra love. The 1969 Richmond Times-Dispatch kept readers informed: 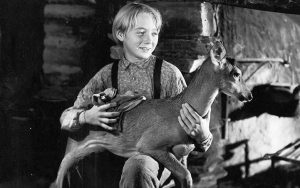