Fifty years from now, they’ll still be playing our music on whatever devices or implants they’ll have. All of us boomers will be deader ’n Elvis, but the music of our generation, our rock, will still be of the ages. 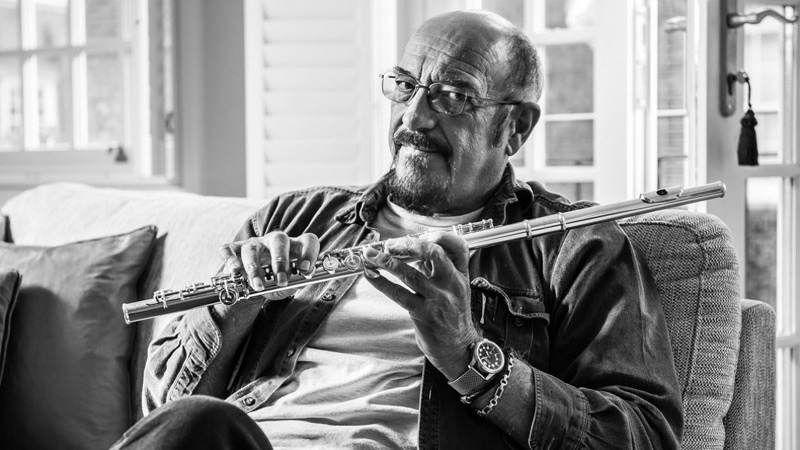 If you’re like me, and you probably are in too many ways for both of us, you listen to classic rock and think, “Uh-huh. That’s right. Fifty damn years ago and still sounding good.” Still tapping the toe, little chorus-line fingers on the steering wheel, bobbing the head like a rhythmic chicken.

Fifty years from now, they’ll still be playing our music on whatever devices or implants they’ll have. All of us boomers will be deader ’n Elvis, but the music of our generation, our rock, will still be of the ages.

I know, this is a curmudgeon’s cliché. Dang kids and their crazy music. But I contend there’s no argument that the music that we invented, that we took on dates and into battle, got high on and low over, the music that chronicled a revolution, that helped us bring down a president and stop a war, made us let go of each other on the dance floor because there was actually no way to hang on – that music totally, awesomely, completely left our parents’ brassy old bebop far, far behind.

The leap from Dorsey, Calloway, Ellington, Holiday and Sinatra to Holly, Elvis, Beatles, Hendrix, Cream, Stones, The Who and Buddy Guy was a greater sonic distance than can be traced between any two adjacent generations in American history (I could shoot for world history, but why wake any sleeping scholars of Renaissance to Baroque?). Everything changed when the post-WWII glow faded under the triple canopies of Southeast Asia, when our factories closed and too many heroes were gunned down. We inherited white paternalism, then tore up the paperwork that granted it to us. On campuses we sang about the betrayals of our government while millions of us put on our country’s uniforms and tried to keep America strong and relevant. We worked not as hard as our parents because we were better inventors, which left us a little bereft and without calluses. We sang less about busted hearts than we did about busted heads and broken promises. We played louder than any generation before us because our amplifiers went to 11.

I can’t address with authority much of today’s music. I encounter it mainly in the gym or someone else’s car. I struggle to watch today’s singers perform the national anthem like they’re on a roller coaster or have the hiccups. I’ve played music for a long time, so I know enough about it to understand what’s being done with the compositions; I encounter very little tunemanship to compare with the bravado of Pete Townsend, the cleverness of Lennon and McCartney, the drive of Jagger and Richards. Where’s the jaw-dropping nimbleness of Yes, the edgy cool of The Eagles, the tunnel of love of Springsteen, the audacity of Bowie?

I’m confident in this position, that after centuries of parents complaining that their music was much better than their children’s, finally, our generation is correct.

The editors of this magazine like it very much when readers respond. And I like very much writing for this magazine. So, let’s try something. Here are some fun (for me, anyway) categories and my best answers. I invite you to play along.

To fill in your favorites, or to propose new categories, just go online to BoomerMagazine.com/bestrock. If we do well, the magazine may print your best responses. Please invite your kids to play along, too. Because, you know, they’re listening to our stuff.

Fill out our online form to give us your opinion on the ‘Best Of’s’ or contact us at letters@boomermagazine.com. Selected results to appear in an upcoming issue of BOOMER.