The Roller-Coaster Life of Connie Francis 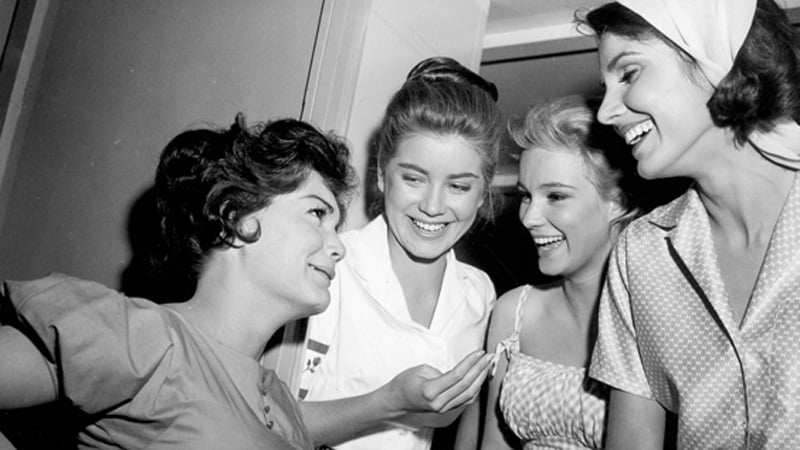 The tragedies that befell singer Connie Francis throughout her life would challenge the most resilient of souls. Nevertheless, she navigated each dark, engulfing personal tunnel with unwavering tenacity, always eventually emerging aided by her sense of humor.

“It never failed me and kept me going,” she said from her home in Parkland, Florida. “From the age of 10, I worked on TV with many comedians like Don Rickles and developed a sense of humor.”

While her professional breakthrough came in the late 1950s, it was soon tempered in the early 60s when her father thwarted any chance of a lasting relationship with the love of her life, singer Bobby Darin. But the 70s and 80s were especially devastating. Her brother was killed by mob hitmen, she was raped, she lost her voice requiring years to recuperate, and she was diagnosed with manic depression. Along the way, there was also a miscarriage and four failed marriages.

“I tried to see humor in everything, even when I was in a mental institution. But I have to say the support of the public has also been incredibly uplifting. They saw me through the best and worst of times and never stopped writing from around the world to encourage me.”

The ups and downs of her life are detailed in a new autobiography, “Among my Souvenirs: The Real Story, Volume 1,” due for release on December 12 – her 80th birthday, see www.conniefrancis.com (some sources give her birth date as 1938 but, she states emphatically, “I was born in 1937”).

She says writing the book “was an enormous amount of work – a real roller-coaster ride. One day I’d be laughing hysterically and the next be hysterical with tears.”

After making a series of unsuccessful singles in the 50s, she recorded ‘Who’s Sorry Now?’ a song her father had nagged her to record. The song rocketed up the charts and by the end of 1958, Billboard and others named Connie Francis the number one female vocalist in the country. A string of hits followed into the early 1960s including “Everybody’s Somebody’s Fool,” “Lipstick on Your Collar,” and “Heartaches by the Number.”

A pop sensation, Hollywood soon came calling to cash in on her fame. MGM placed her in 1960’s “Where the Boys Are,” also singing the hit title song. But Francis never caught the acting bug. “I just didn’t feel comfortable, as though I didn’t belong there,” she admitted.

Battling back from the tragedies of her life established Connie Francis as a true hero to her fans. But she also has since found time to support many worthwhile causes and campaigned for mental health awareness and for victims of violent crime. And since her 1967 trip to Vietnam entertain the troops has remained especially close to the military veteran she calls “the real heroes.”

Happily living now in Florida for some 20 years (her home was spared damage from devastating hurricane Irma), she is now retired from performing.

“I no longer do concerts because I just can’t sing as well as I used to,” she says. “I would never want to disappoint the fans who have been so good to me throughout my life.”