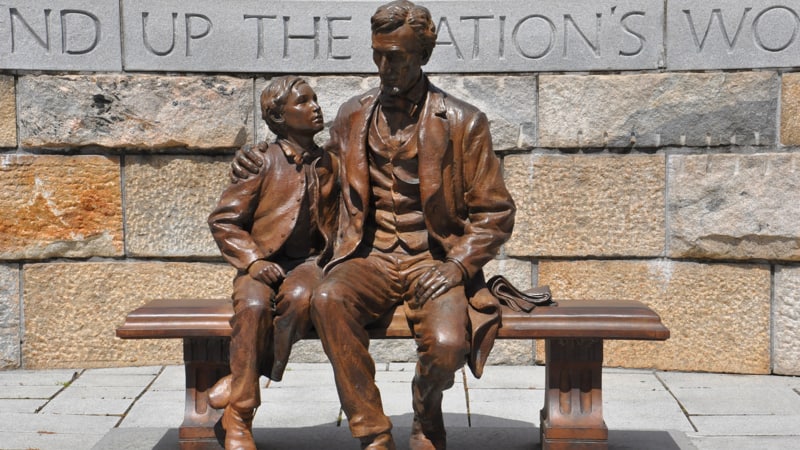 For over a century, the Valentine has been preserving and presenting Richmond’s own history in the form of exhibits, programs, and stories. So it only makes sense that they would be the pioneers of Controversy/History, a regular discussion series that uses modern data and local experts to delve into hot-button issues of our present-day city.

And because it’s hosted by the Valentine, our city’s personal historian, each session pulls in historical data while pushing for forward thinking and progress.

First up in the five-part series is Education: Segregation Then & Now. Kelli Lemon and Bill Martin will co-lead a back-and-forth look into Richmond’s background in segregation – and its presence today.

Following, Chris Duncombe, senior policy analyst at the Commonwealth Institute for Fiscal Analysis, will share information and data on access and outcomes related to present-day Richmond schools. Then Dr. Genevieve Siegel-Hawley, associate professor of educational leadership at VCU, will step up to the plate to present research on the effects of re-segregation in the 21st century.

Whether you want to jump in on the ongoing discussion or fill your brain with new viewpoints and knowledge, the Valentine, as usual, is here for you.