Home » Lifestyle » Sports » Could You Become a World Champion in These Unique Sports?

Not your everyday activities – or maybe they are 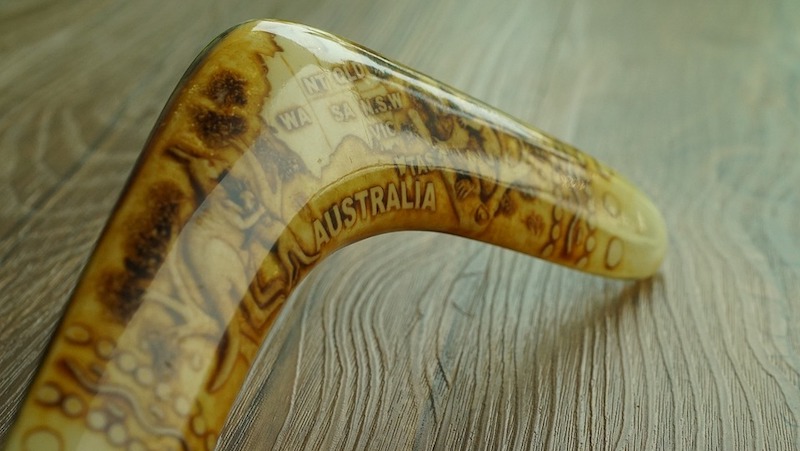 By getting involved in unique sports, you might even have a shot at becoming a world champion competitor. Here are a few you could try!

If you tell someone you’re into sports, they probably immediately think football, baseball, or basketball.

That’s what an accepted sports fan tends to follow, maybe hockey or soccer, but something mainstream. However, sports covers so much more, from axe throwing (which we described as darts on steroids) to curling. These are still sports, but they’re so niched that there’s every chance you could become a world champion. After all, few people train for years to become an axe thrower, but there is a World Axe Throwing League. CBC even reports there is a $50,000 top prize for the best axe thrower in the world, and that’s not to be sniffed at.

What other unique sports could you become a world champion in? We’ve pulled together a list of some that you might not have heard of but would be well worth investigating if you’re after something a little bit different.

The boomerang is one of those stereotypical Australian images rolled out along with corks on hats and Crocodile Dundee. It is also a serious sport, so much so that it appeared on the roster for the 1989 World Games. The World Games take place a year after the real Olympics, and as Bwin Sports explains, they aim to accommodate disciplines widely played throughout the world but are not considered for the Olympic Games. Boomerang might have been a bit too niche; it only appeared in 1989 at the German World Games and hasn’t been seen since. The 2022 World Games will occur in Birmingham, Alabama, and include flying disc, tug of war, and artistic roller skating.

Yep, you read that right. There is a sport called extreme ironing, and it is exactly as it sounds. Ironing boards are taken out into the world, into caves and forests, on kayaks and waterfalls, and even into New York City. It originated in England but has since spread across the world. In 2002, 12 teams took part in the first Extreme Ironing World Championships held in Germany, with Great Britain taking gold. The Brits don’t have it all their own way; in 2011, a Dutch diving club set the official world record for extreme underwater ironing, with 173 taking part.

Do you want to be a world champion wife carrier? If so, you have to have a wife who weighs 49kgs or more and be prepared to carry her through a 253.5m course, with at least one dry obstacle and two wet obstacles. It sounds like a novelty television show, but it isn’t; it’s a real sport with a world championship held every July in the Finnish town of Sonkajarvi. There are even qualifying competitions here in the US, as well as Australia, Poland, and Great Britain. The couple to beat are Lithuanians Vytautas Kirkliauskas and his wife Neringa Kirkliauskiene, who came out on top for a second straight year in 2019 with a time of 1 minute and 6 seconds. Their prize; his wife’s weight in beverages.

’The Goddess and The American Girl’