To embrace or ignore technology’s new form of influence 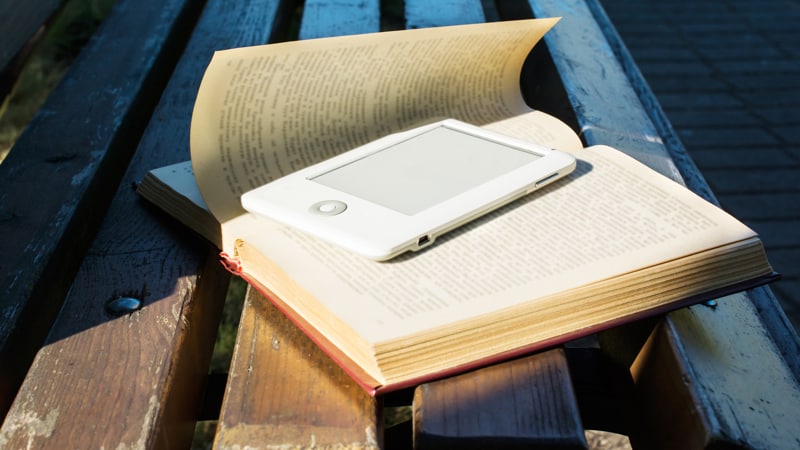 My treasure trove of gadgets demonstrates my affinity for technology. I track my exercise with a Garmin while wearing my Bluetooth headphones, keep track of my keys with a Tile, watch TV through my Firestick, make requests of Alexa and outfit my house with smart light bulbs, locks and doorbell camera. My wish list features other useful tech: a drone, GoPro, Nest thermostat and a sunrise-simulating, Bluetooth-equipped, weather-forecasting, nature-sounds-included, multi-alarm stereo AM/FM clock that will make coffee and choose my wardrobe for the day.

Given my eagerness to adopt new technology, my hesitation to adapt in my profession seems off-kilter, but I blame it on moral convictions: I believe strongly in the importance of traditional media. Those print and broadcast programs that seek out truth in order to inform as well as entertain are kind of important for maintaining a democracy, you know? Unfortunately, while media staff and production require money to operate, consumers and businesses are increasingly expecting to consume and promote for free. At the same time, modern technology allows more people to grab a megaphone and reach a significant audience.

The media – they are a changin’. And we need to keep up.

Society has always had influencers, like Aristotle, Buddha, Jesus, Muhammad, Thomas Jefferson, Albert Einstein and Martin Luther King Jr. Today, politicians have the greatest potential impact because their decisions have teeth; celebrities get people’s attention (whether deservedly or not); and journalists from both sides of the political spectrum have increased their reach.

When national influence was limited to three public networks and private broadcasting, to print magazines and newspapers, the “influencers” were vetted. They were trained and hired, and they climbed the career ladder to earn their megaphones. They vowed to maintain journalistic standards, including objectivity, accuracy and independence.

But there’s a new age of influencers.

With the ease of online publishing and social media, influence has become more democratized, within the reach of more people, regardless of training and experience. Brands pay “social media influencers” (those with a large following and engagement, which earns them their own sort of “celebrity” status) to sponsor their products.

This fall, I attended two bloggers’ conferences that talked to the business of blogging and social media – yes, the business of. To paraphrase Bob Dylan, I recognize that “my old road is rapidly aging,” so I better “start swimming or I’ll sink like a stone, for the times they are a-changing”!

Bloggers have become conversant in SEO (“search engine optimization” drives readers to a site) and in the use of video and audio broadcasting through YouTube and podcasts. They’ve become experts in reaching people through social media platforms such as Instagram, Pinterest and Twitter. Turns out, some contemporary influencers need only a smartphone, creativity and, in many cases, an attractive young face.

I left the conferences with snapshots of this wild new world and visions of how I could adapt my future work.

Fortunately, there’s a happy medium, which BOOMER and I have been exploring. As David Bowie suggested, we’ll “turn and face the strange” and figure it all out – over and over again.

Birding in a Pandemic