Rising above the insult 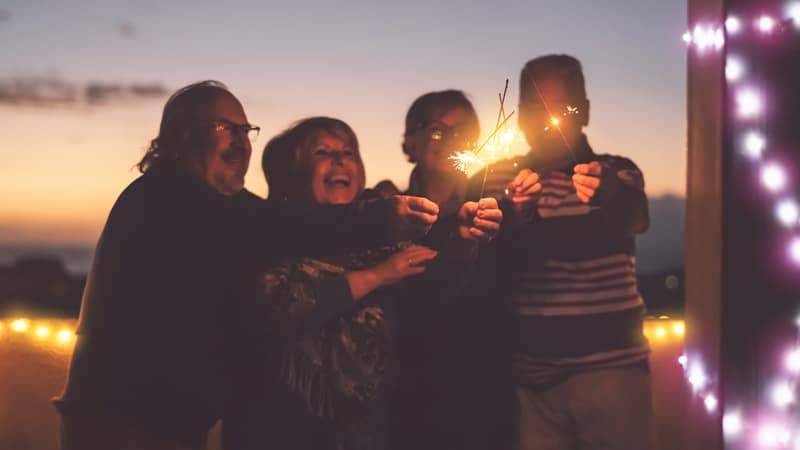 You’ve probably heard it by now – “OK boomer,” a two-word retort intended to cast aspersions on anyone over the age of 55 with whom the younger speaker disagrees.

My first impulse upon hearing it was concern for BOOMER magazine. However, our content reaches both sides of the official baby boomer age boundaries, and we have a diverse readership, beyond the alleged attributes.

MAYBE BOOMERS ASKED FOR IT

An early use of the phrase went viral on TikTok, a short-form video social media app. The split-screen video shows a boomer-age guy on a tirade, accusing millennials and Generation Z’s of having a “Peter Pan syndrome – they don’t ever want to grow up.” He proclaims that they will grow up – just like their elders – to realize that the Utopian society they envision “just isn’t sustainable.” The exasperated teenager listening to him on the other half of the screen eventually holds up a piece of paper proclaiming, “OK boomer.”

Yeah, after a lecture like that, I’d be seeing red and ready to come back with a snarky comment, too.

Well, OK, nothing new here. When we were young, we got our share of criticism from parents and grandparents. Nor did we always respect their point of view.

In an article on “OK boomer,” The New York Times quoted a 20-year-old college student, Jonathan Williams, who called “boomer” an attitude: “‘You don’t like change, you don’t understand new things especially related to technology, you don’t understand equality,’ he said. ‘Being a boomer is just having that attitude, it can apply to whoever is bitter toward change.’”

The way I see it, “OK boomer” points to larger, ageless issues.

Critical stereotyping. Although there may be many in any group that represent a stereotype, many don’t.

Tunnel vision. We naturally see the world through the lens of our own lives, which may be very different from how others have experienced life. It can be challenging to understand the world from someone else’s point of view, to reach across generations, across the political aisle and between races and class divisions. In her 1895 poem, “Judge Softly,” preacher, suffragist and temperance advocate Mary T. Lathrap wrote,

Just walk a mile in his moccasins

Before you abuse, criticize and accuse.

If just for one hour, you could find a way

To see through his eyes, instead of your own muse.

Too often, we follow comedian Steve Martin’s advice instead: “Before you criticize a man, walk a mile in his shoes. That way, when you do criticize him, you’ll be a mile away and have his shoes.”

Today’s youth have some holes in their soles and scuffs on the uppers. When compared with previous decades, young adults face higher prices for homes, rent, college tuition and other big-ticket items. The potential fallout from global warming looms larger, financial inequality is greater and costs for health care and insurance seem sky-high, with no upper limit. A November study from Virginia Commonwealth University reported that even the life expectancy rate in the U.S. has been falling, with “working-age Americans more likely to die in the prime of their lives.”

And though older adults sometimes blame technology for making kids soft, there’s a flip side: kids today can face bullies and peer pressure 24/7, not just in the schoolyard.

Ad hominem. The retort “OK boomer” is a non-argument, one of the many fallacies used all too often in today’s contentious political debates. Such responses – including “OK snowflake” – do nothing to promote healthy, effective communication.

So sure, “OK boomer” is a snarky, disrespectful insult. But hey, we’re the adults in the room. Since respect needs to be earned, I’m willing to listen to the concerns of younger generations.

And I’ll turn the insult on its head, proclaiming, “Heck yeah, I’m an OK boomer!” 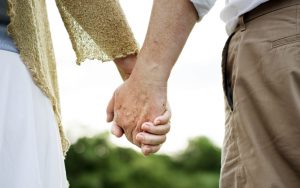