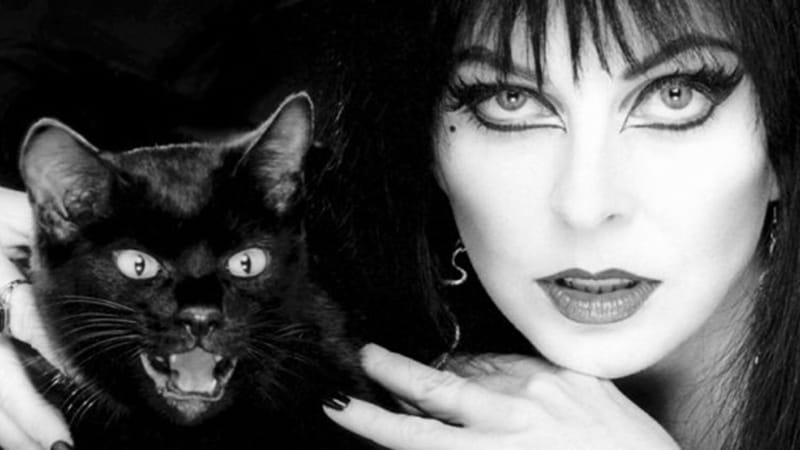 Disguised as little goblins, ghosts or ghouls, kids will soon be prowling the streets in their annual Halloween quest to extort candy from benevolent neighbors. But for some family members, the spooky festivities can turn downright dangerous.

Whereas a candy overdose may induce the occasional bellyache in kids, sweet treats can lead to more serious problems for pets. The greatest danger comes from chocolate which contains theobromine, a chemical especially toxic to dogs. Despite the name, theobromine contains no bromine but derives its name from Theobroma meaning, more or less, ‘food of the gods’ – quite appropriate for the heavenly confectionery.

Other dangers for dogs include raisins which can affect kidney function. Special vigilance is also needed around inquisitive puppies that might sneak wrapped treats leading to possible throat or bowel obstructions from tinfoil candy wrappers.

Halloween food hazards are less of a concern for cats, since they don’t usually have a sweet tooth but they still face dangers this time of year.

When it comes to cats and Halloween, no one is more familiar with the nocturnal October ritual than actress Cassandra Peterson, better known to millions as Elvira, Mistress of the Dark, who passed on some Halloween pet advice.

Sporting an oversized black wig, a low and behold form-fitting black dress, and enough makeup to give the Avon lady a hernia, Peterson has been playing the campy Elvira character since 1981 when she poured herself into the famous tight-fitting attire to host late-night horror movies for a Los Angeles television station.

Peterson has used her popularity and high public profile to support a number of causes, including animal welfare. Though her witty, wisecracking humor is a treat for adults, she finds nothing funny about tricks that some people play on cats, especially black cats which are traditionally associated with the darker side of Halloween.

“There’s always a few pranksters who may tease, injure, steal, or even kill pets during Halloween,” she warned. “Many animal shelters are aware of increased thefts of black cats around Halloween and some won’t even adopt out black cats during October.”

Of course, weird costumes and spooky rituals are standard for the Mistress of the Dark who recalls many interesting Halloween stunts of her own, such as being buried in a coffin for up to 30 minutes at a time while preparing to emerge for filming. “I think I’ve spent more time in a coffin than any person alive!” she said.

But for Halloween, her message is a simple one. “It’s a good idea to place pets in a secure, quiet room during the trick-or-treat evening hours. I just hope people will do their best to watch out for all animals not only at Halloween, but throughout the year.” 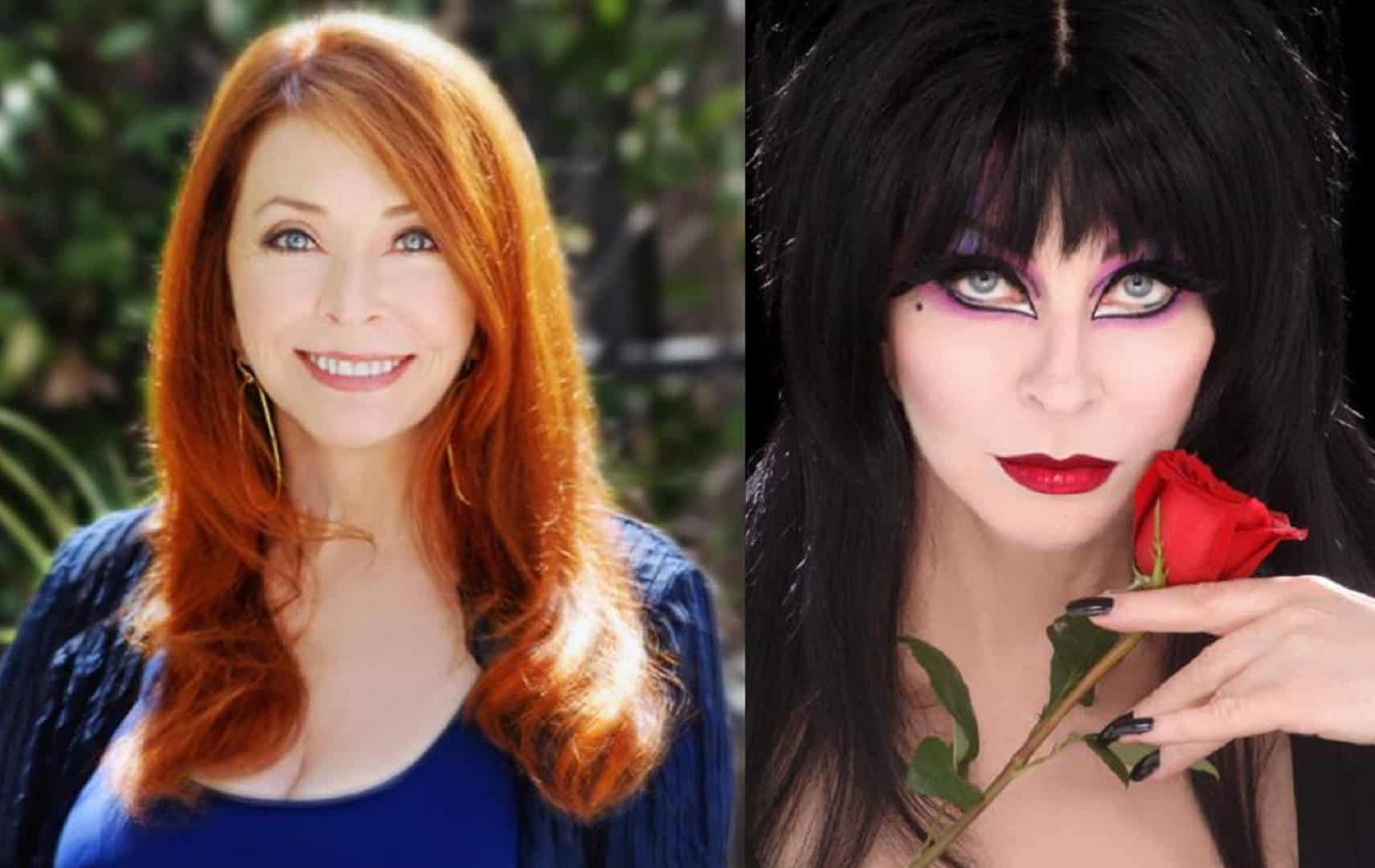 Nick Thomas teaches at Auburn University at Montgomery and has written features and columns for over 700 magazines and newspapers. See www.getnickt.com