Still the king of daytime drama 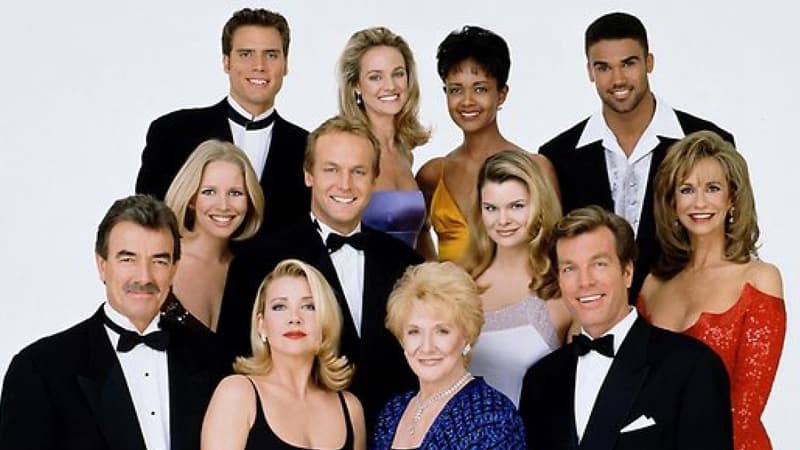 The Young and the Restless star Eric Braeden has been playing character Victor Newman for 38 years and says it’s been an amazing run. But he doesn’t believe daytime drama actors always receive the recognition of their nighttime TV counterparts.

“We shoot 100 to 120 pages a day,” said Braeden, from Los Angeles. “Imagine what that means in terms of memorization. Actors in a weekly nighttime series would crap their pants if they had to do that! The most I ever learned was 62 pages of dialogue in a single day. But the simple fact is you do it, or you’re out.”

Born in Germany four years before the end of World War II, Braeden says fate handed him some luck. “I grew up near Kiel which was 96% destroyed by over 500,000 bombs that hit the city. Part of our house was blown away so I could have very easily not survived.”

He moved to the U.S. as a teenager on an athletic scholarship to the University of Montana having won the German Youth Championship in javelin, discus, and shot put.

“Had I stayed in Germany, it’s possible I could have been an Olympian,” he said. A career as an actor, however, never really lingered long in his mind. “At school, I was always asked to read out loud in class – poetry and the classics – and I was good at it.” 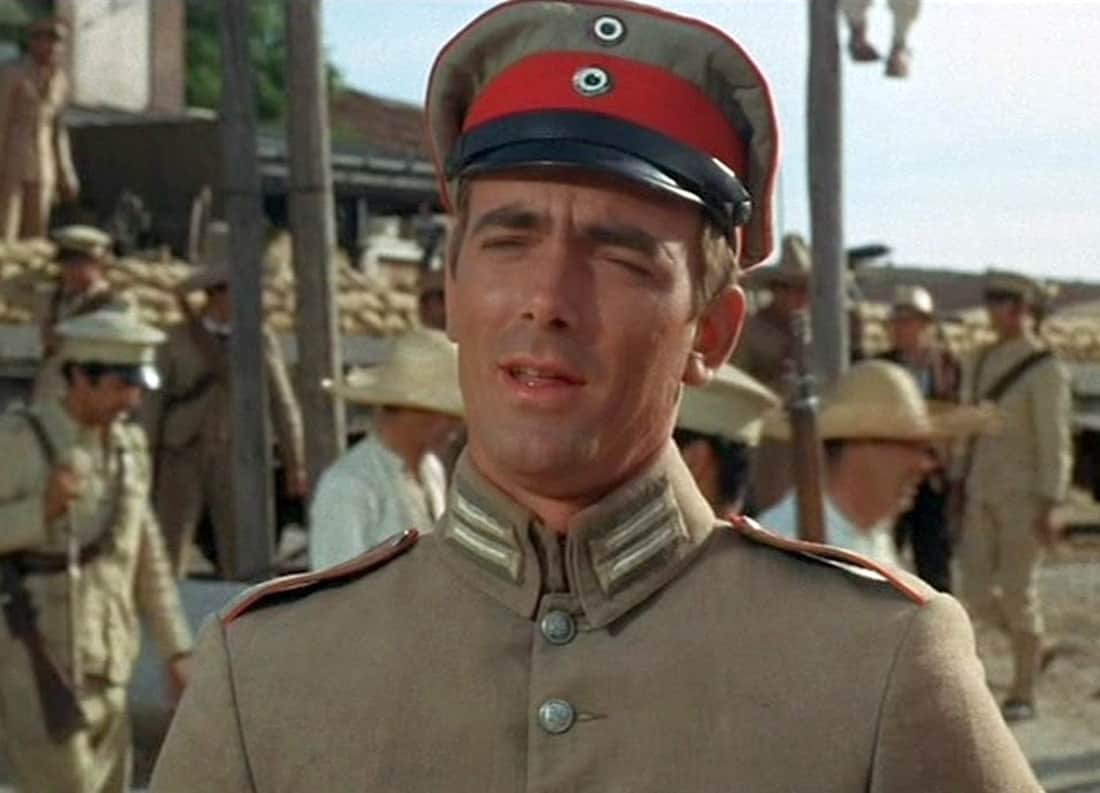 After filming a documentary at college about traveling the Salmon River in Idaho, the acting bug finally bit and Braeden found work in film and television throughout the 60s and 70s, often cast as a villainous German most notably in the TV series “Combat!” and “The Rat Patrol.”

“As an athlete myself, I respected Jim enormously. He did his own stunts and we would throw the football and workout together – I still workout twice a day. Fernando Llamas had a huge sense of humor and then there was Raquel – one of the most beautiful actresses I’ve ever known. Who could concentrate on acting with her on the set?” 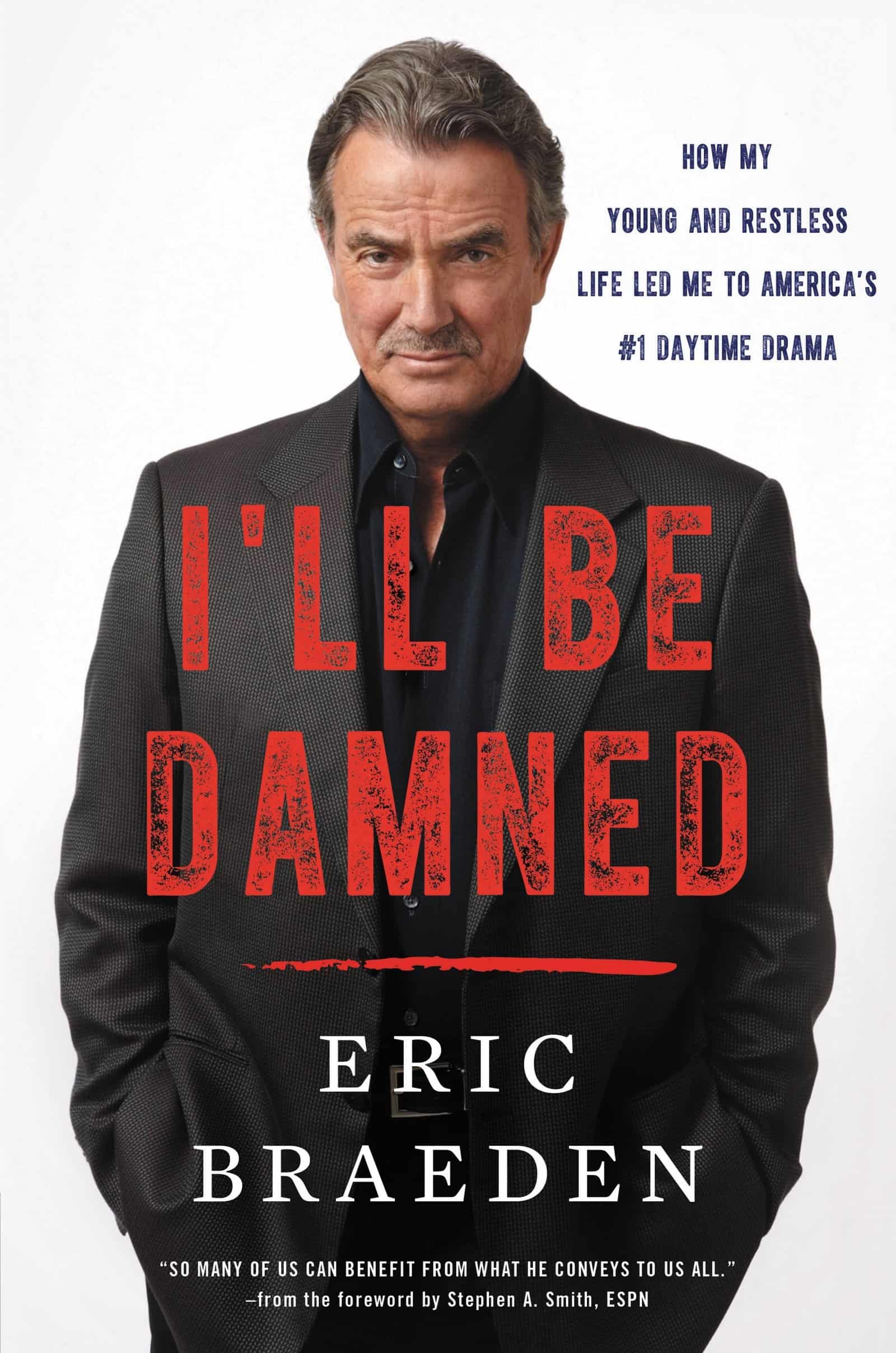 Gradually, says Braeden, he steered away from the villainous German roles. But since joining the Y&R cast in 1980, opportunities for other TV or film work have been limited. He did accept a role as John Jacob Astor in James Cameron’s “Titanic” in 1997.

“I didn’t want to do it since it was such as small part, but my wife and son convinced me because they had so much respect for Cameron,” said Braeden. “James expanded the role a little for me but there were a number of scenes I couldn’t be in because I had to be available to go back for the Young and Restless if I was needed.”

Even though his commitment to the show limited other opportunities, Braeden has few regrets.

“Had I done nighttime TV or film, I would be directing them by now,” says Braeden, who published his autobiography last November (www.ericbraeden.com). “But I get to work every day at something I enjoy doing.”