Mary Sanchez: The avoidable death of a Missouri farmer 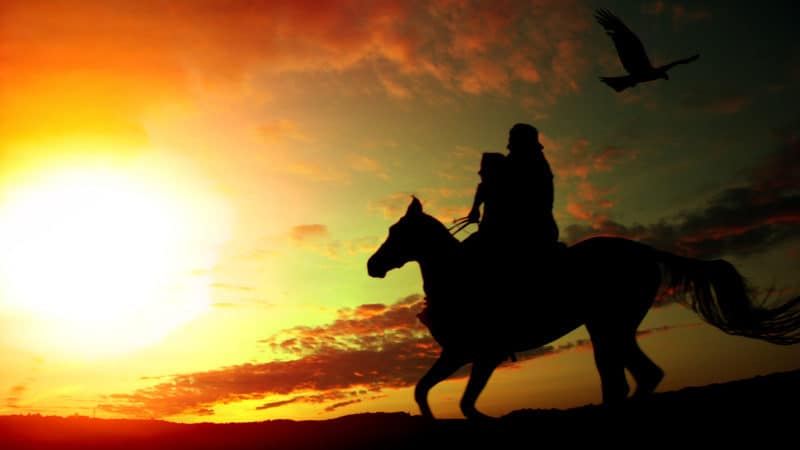 Julius Bennett Glaze, “J.B.” to the community, lived the kind of life that embodied refrains like “salt of the earth.”

He was of the land; a farmer and a horse trader by profession, a husband and father by devotion.

His daughter, Jana Curry, is my sorority sister.

She’s a “roper,” a cowgirl who is adept and comfortable with horses primarily because of everything that her beloved father, who she refers to as “Daddy,” taught her about life.

It’s an insult that the last few days of her daddy’s 80-year life will be the primary focus here. But it’s necessary, even before the family has held the funeral.

The Glaze family wants the details of his death told. America needs to hear the story of his, and so many similar, avoidable deaths.

As a nation, we are at a fork-in-the-road. The coronavirus pandemic is rallying back with the spread of the Delta variant and cases are rising rapidly. Do we buckle down in the spirit of public health and cooperate as mask mandates are reinstated? Or do we pretend that this will pass, forgo the vaccine if we’ve avoided it to this point, and hope that COVID doesn’t kill a loved one?

J.B. Glaze died of COVID-19, most likely after contracting the Delta variant from an unvaccinated person. Glaze was vaccinated, having jumped his northern Missouri county line to receive it as soon as it was available. He used hand sanitizer religiously. And wore face masks in public. His daughter is still finding the masks in his vehicles, hanging on the turn signal column or near the seat often taken up by Pup-O, his canine sidekick.

On J.B.’s final day, July 23, his daughter, his son and wife were given a choice.

Either attempt to LifeFlight J.B. to Kansas City and risk his death midair, or keep him in Carrollton, Missouri and be with him as he passed.

“I didn’t want my daddy to die alone,” Curry said.

When J.B. fell ill with a fever and leg cramps, only a few days prior, there were no beds available in Kansas City, the largest city in the area. That’s because so many ICU spots were being taken by other COVID patients, some who had been transferred from similar small towns like J.B.’s Norborne, Missouri.

The smaller hospital did its best, putting J.B. on a ventilator, and resuscitating him multiple times. It was soon apparent that he wouldn’t recover.

My friend held one of her father’s hands, his wife of 61 years grasped the other as the machine was removed. They watched his heart rate decrease, his oxygen levels plummet. Mother and daughter felt helpless and heartbroken all at once.

He was a fighter

The family long assumed that J.B. would eventually die of cancer. He’d fought leukemia for 11 years. He also had heart issues and diabetes. He was participating in an autoimmune therapy treatment and a trial for oral chemotherapy. All of which caused a few people to cruelly claim that those comorbidities were the real cause of his death.

“No,” his wife says to them. “An anti-vaxxer killed him.”

A former high school teacher, Judy Glaze worked at least part-time in the classroom until she was 71. She’s been surprised that a stage of grief she once taught to health classes, the anger part, “came out with a vengeance.”

And hearkening back to her career, in her mind, she walks through lesson plans for how she’d “dumb down” the science behind the vaccine for those who are still resistant.

Both mother and daughter know people, family even, who are hesitant to receive the shot. Some offer rounds of excuses, like fearing that they’ll get sick from it and won’t be able to enjoy the upcoming Soybean Festival. Others push back with misperceptions that can be answered by science. Some are almost belligerent.

“You do not have the right to kill somebody else,” J.B.’s widow counters to those folks.

His daughter is grateful that a few roping friends have been convinced of the validity of vaccination because of her father’s death and will receive the vaccine. In a sharper moment, she posted on social media that people who do so now can, “Tell them my daddy referred you to them.”

She works as a dietitian at a NW Missouri health department and is uplifted, at least for short periods, that her father, “didn’t die in vain.”

Even the four-legged creatures that J.B. loved, struggle in their own ways. Pup-O continues to run to the front door at the sound of anyone approaching and sits atop a quilt-covered bed, waiting for a master who’s not coming home.

Facing the emotional fallout of the pandemic