A diversity of Americans came together to promote a healthy world 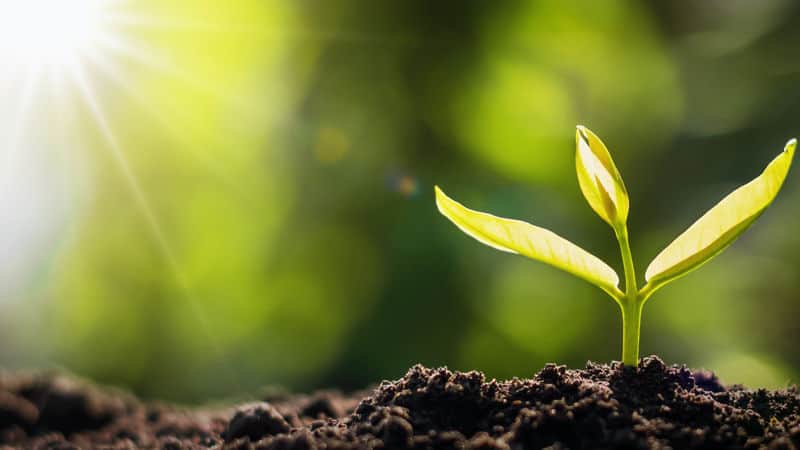 Sen. Gaylord Nelson gets credit for conceiving of Earth Day. As governor of Wisconsin, Nelson had been successful in reforming state laws to clean up the environment. But when he became a U.S. senator, his appeals for an environmental agenda fell on deaf Congressional ears. The public, however, was increasingly behind him – especially after the oil spill in Santa Barbara and the burning of the polluted Cuyahoga River in Cleveland, both in 1969.

Nelson proposed the idea of a national day of recognition, activism and education in September 1969. The concept spread like wildfire, using grassroots organizers and focusing on local problems and solutions.

A new movement had begun, and uncounted millions – students, laborers, farmers, housewives, politicians, professional people, liberals and conservatives – who might have found it difficult to find common agreement on any other subject, were gathering together in a massive educational effort to talk about survival and the quality of survival in a world they all share.

May we all unite to treat our world with love and respect this year and beyond.