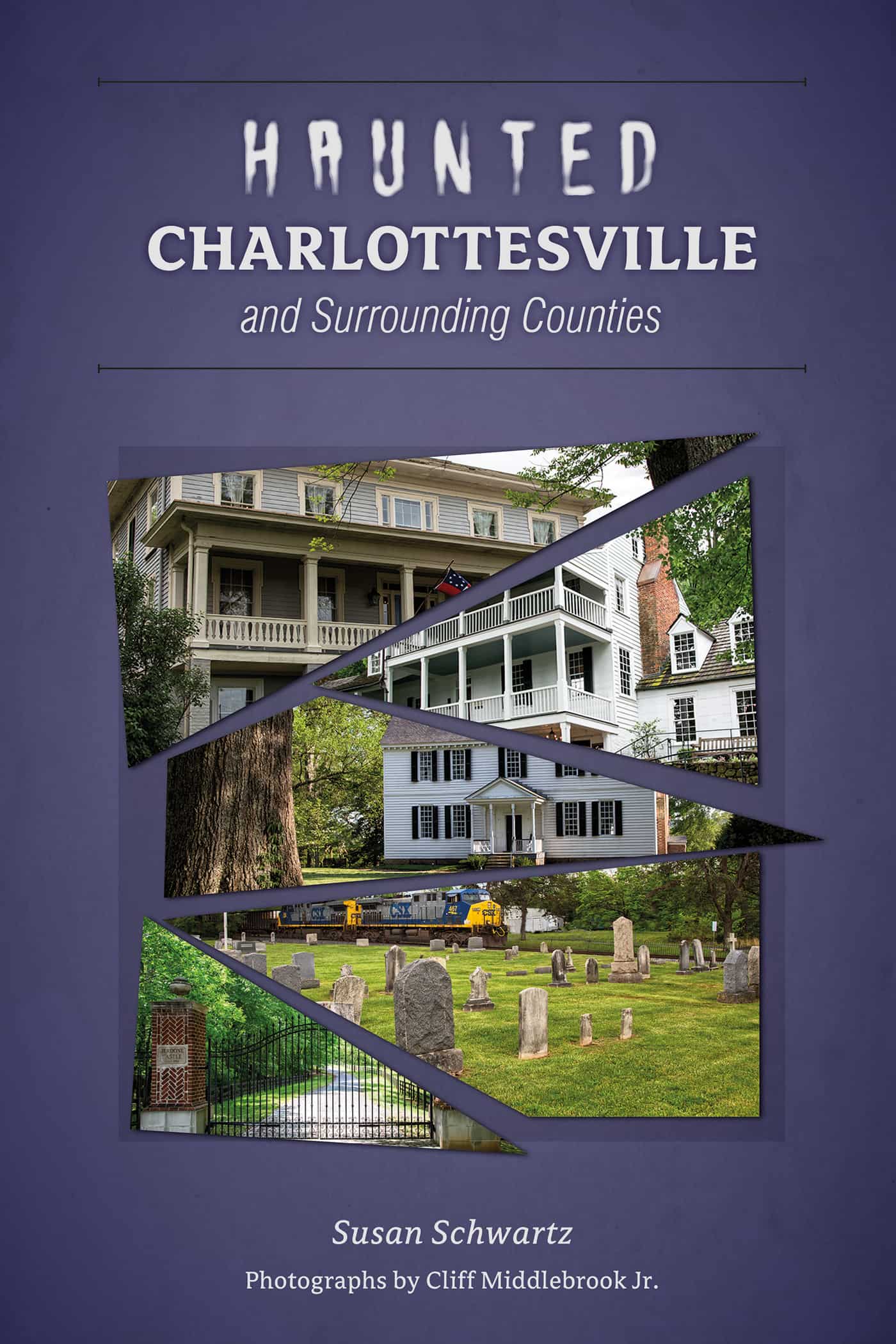 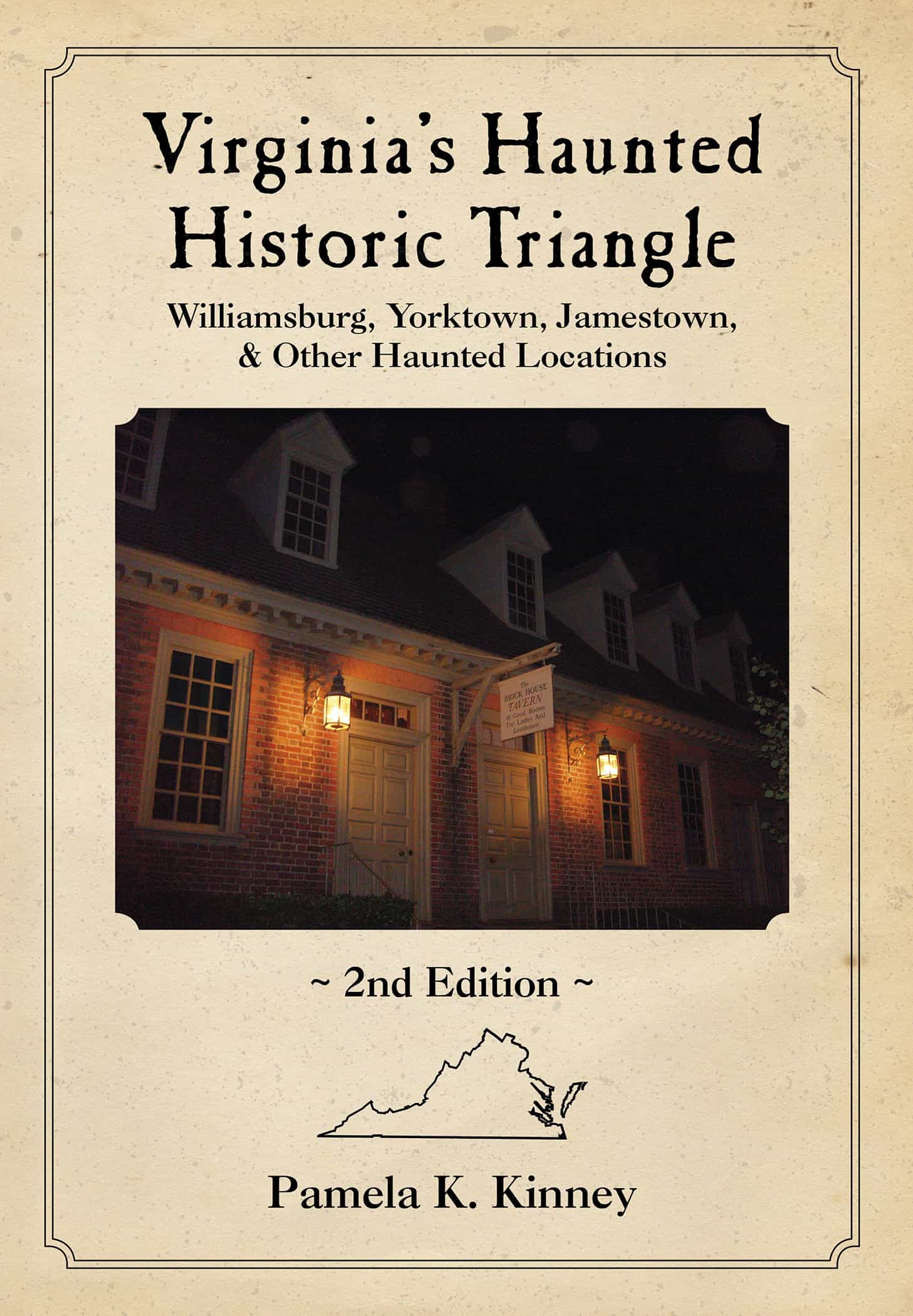 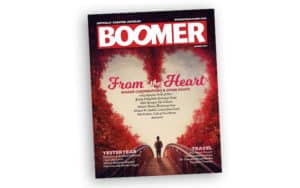 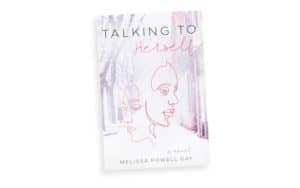 ‘Talking to Herself’ by Melissa Powell Gay: A book review

‘Keep Sharp: Build a Better Brain at Any Age’