Home » Family » Ask Amy » Healing From the Trauma of Abuse

Healing From the Trauma of Abuse

A story shared in hopes of helping others 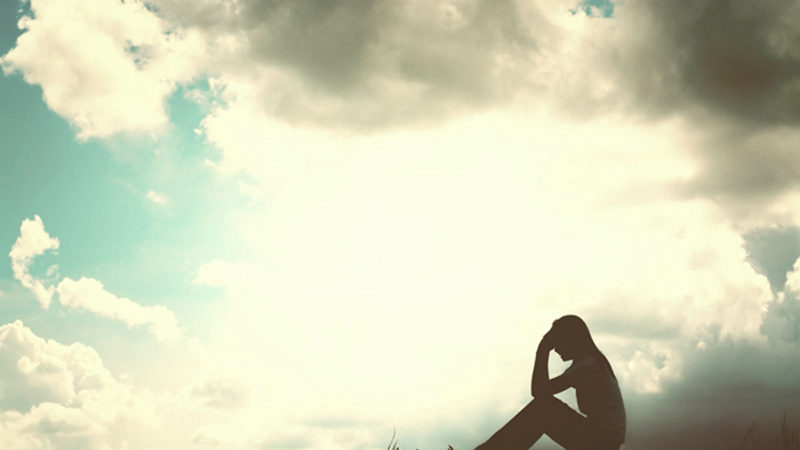 DEAR FRAN, I wasn’t going to write, but after reading about Rosemary Trible’s organization, Fear 2 Freedom, and how she healed from her rape, I thought it was time that I came forward, too. My rape wasn’t by a masked stranger – but was by a man everyone loved and I trusted: my grandfather. I was 10 years old and didn’t understand that it was OK to tell him I didn’t want to touch him and that it would have been OK to tell my parents. I believed him when he said it had to be “our secret.” The abuse didn’t stop until I was 15 and was able to avoid being alone with him. The pain and anger didn’t stop until recently. I am 54 years old.

When I was in my late 40s, a therapist suggested that I tell my mother what her father had done to me, to ease the burden of the secret I was carrying. That made it worse, because my mother then told me he had abused her, too. She apologized to me and cried, but I was filled with rage. I thought my mother could have protected me but didn’t. I couldn’t believe that she knew what he was capable of and still left me alone with him all those times.

I’m still healing. I’ve had tons of therapy to come to these understandings. I’ve had therapy designed specifically to help people heal from trauma (called EMDR, Eye Movement Desensitization and Reprocessing therapy, it actually helped reprogram my brain so the flashbacks and nightmares would go away). I’ve had the love and support of my husband, who helped me see that my body was mine and that I could share it if I chose to. And, like Rosemary, I had spirituality. I had to find compassion instead of hate.

And, I am finding, I need to share my story. I need to break the cycle that my mother couldn’t. My grandfather was a very sick man. My mother is beginning to heal at age 75. I am not wasting another minute of life being held captive by my grandfather’s problems.

I can’t thank you enough for giving me the forum to share my story.  – Ann DEAR ANN, I can’t thank you enough for your courage and openness. You are beautiful, and I am thrilled that you can realize that. I’m also glad that you mentioned EMDR. Anyone who has gone through trauma should ask a psychotherapist if that would be an effective type of therapy for them as well. I am positive that your story will help so many others!  – Fran