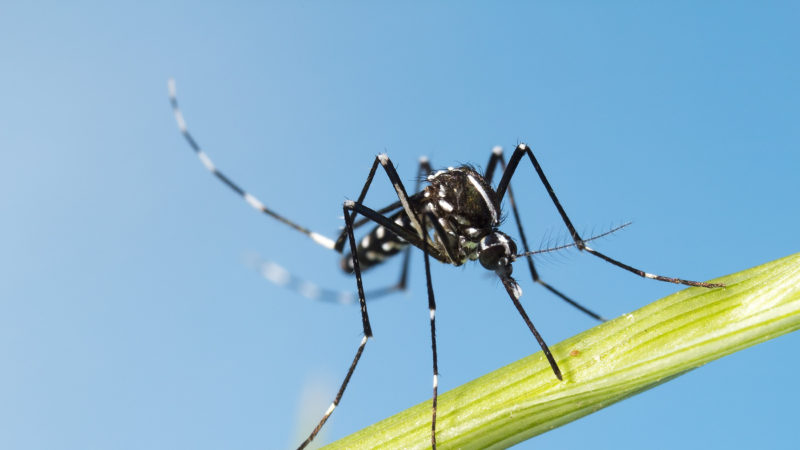 It’s officially summer, meaning that mosquitos are out and about and soon to be nagging us in forces.

As a result, Henrico County is working to curb mosquito-breeding habitat on residents’ properties by offering tips on a new page on their main website.

Residents can also head on over to the same webpage to learn about the county’s efforts to prevent local transmission of the Zika virus. The site has information from both he Henrico County Health Department and the Department of Public Works. It also highlights the county’s multi-agency efforts to raise awareness about the connection between containers of standing water — even small amounts — Zika and other mosquito-borne illnesses.

Zika, which is transmitted to people primarily by the bite of an infected mosquito, is prevalent in South and Central America, Mexico and the Caribbean. Current cases in the United States are among individuals who traveled to a Zika-affected region; as of June 29, the Centers for Disease Control and Prevention (CDC) reports that none of the U.S. cases are the result of local transmission.

The county’s webpage features simple steps for controlling specifically the Asian Tiger mosquito, the most common type of mosquito in Henrico. Asian Tiger mosquitos are marked by distinctive black and white striping and are the only local species potentially capable of spreading the Zika virus, according to environmental program specialist Randy Buchanan, in a statement from the county.

“Asian Tiger mosquitoes only lay their eggs in containers of water, such as buckets, corrugated pipe, tarps and old tires,” Buchanan said. “The majority of these mosquitoes are coming out of containers that are in our own yards.”

Buchanan added that a container holding as little as two tablespoons of water for seven days is a sufficient habitat for Asian tiger mosquitos to reproduce.

One way residents can reduce the presence of mosquitoes on their properties is by checking and emptying containers once a week during the mosquito season (May through October). Residents and business owners can submit a form on the webpage to request a mosquito inspection of their properties. They also can get tips for preventing bites and choosing the appropriate mosquito repellent.

Dr. Susan Fischer Davis, director of the Henrico County Health Department, said in the news release that some individuals infected with Zika will have mild, non-specific symptoms such as fever, rash, conjunctivitis and joint pain for about a week. However, most individuals with Zika — about 80 percent — won’t have symptoms and won’t know they have it.

“Pregnant women are a population we are concerned about if they get Zika virus infection,” Davis said, noting that infection during pregnancy has been determined to be a cause of microcephaly, a serious birth defect.