Randy Fitzgerald's newest column reminisces about the way things used to be. 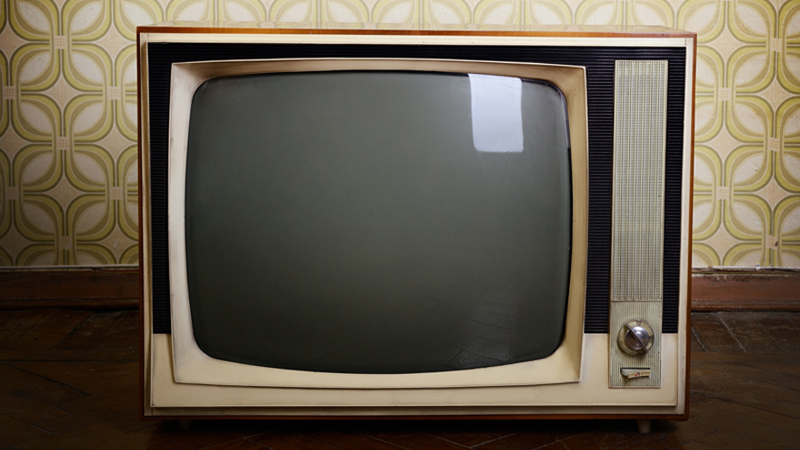 While reading Charlie Bryan’s book, Imperfect Past: History in a New Light, I came across a chapter on the drastic winters Americans saw “back when,” and I had my suspicions confirmed that they just don’t make winters like they used to. Our ancestors clearly had better stories to tell. They really did walk five miles in the snow (both ways) to attend school, and their eyelids really did freeze shut in the night from the cold.

Bryan, the noted historian who led the Virginia Historical Society to success and glory for 25 years before retiring in 2008, has collected 76 essays written for the Times-Dispatch over two decades on subjects as varied as the death of letter writing, the Baltimore Orioles, the miniature Lane cedar chests given to high school girls upon graduation, and the man who saved Christmas for the kids in WWI.

WINTERS TO DIE FOR

In the essay on weather in the old days, Bryan notes that the blizzard of 1888 killed about 2,000 people in the U.S., including hundreds in New York City where there was 20 inches of snow overnight. He quotes George Washington’s diary that tells of a snow “up to the breast of a tall horse everywhere.”

Winters were made even more difficult, he points out, because there were no reliable forecasts to announce impending storms. Homes then had little insulation and often relied on fireplace heat. Pneumonia was prevalent and deadly. There’s more, all of it alarming.

So aren’t I lucky to be sitting back reading this interesting book, warm and cozy, in modern-day Virginia! I don’t usually recommend books – BOOMER already has an excellent reviewer in Jann Malone (see Page 41). But Bryan’s book gives the reader so many things to consider and reconsider, many of them relating to Civil War history – a timely topic as we end the Civil War sesquicentennial.

WHAT WE DON’T KNOW

Whatever his topic, Bryan always leaves us with something to ponder – a dozen quick examples:

1. Are we ready to admit that the cause of the Civil War was, in fact, slavery? Bryan presents strong evidence, including statements from the minutes of the secession conventions of the various Southern states that pretty clearly confirm that it was.

2. You may know that West Virginia split away from Virginia at the start of the Civil War, but I found it interesting that the reason given was “taxation without representation” (interestingly, the same claim the colonies had made against England in justifying the American Revolution).

3. Have you ever considered that if the South had won the war and America had been “Balkanized,” we probably would not have been in a position to make the contributions we made to WWI and WWII?

4. The numbers lost in combat or to disease in the Civil War amounted to 620,000 – or 6 million as a percentage of today’s population. That would be equal to ALL the losses of Germany, France and Great Britain in WWI.

5. Would you guess that more than 50,000 books have been written on the Civil War?

6. Did you know Richmond International Airport sits atop the grounds of Seven Pines, a major Civil War battle?

7. Have you ever considered the “profound economic, social, demographic and political implications of artificially cooled air” to the South? Fascinating! And we thought air conditioning just kept us cool.

8. A timely topic: the piousness of our presidents. Who was, and who wasn’t.

9. Women and American Indians did not have access to full educational opportunities until well into the 20th century.

10. We are only one generation removed from a deadly and virulent virus that swept the world, killing 50 million people – the Great Influenza Pandemic of 1918-19.

11. The number of homeless Vietnam vets is greater than the number who died in the war.

12. A stat for the ages: In Christ’s lifetime, the human lifespan was 20 years; and by George Washington’s time 19 centuries later, it had risen only to 24.

Thanks, Charlie – you’re a good read.

Randy Fitzgerald was a longtime public relations director at the University of Richmond and columnist for The Richmond News Leader and later the Richmond Times-Dispatch. He then taught modern American literature at Virginia Union University until he retired in 2012. Contact him at Randy@TheBoomerMagazine.com.