It's a Great Time to Be Irish!

Even if it means getting gobsmacked occasionally 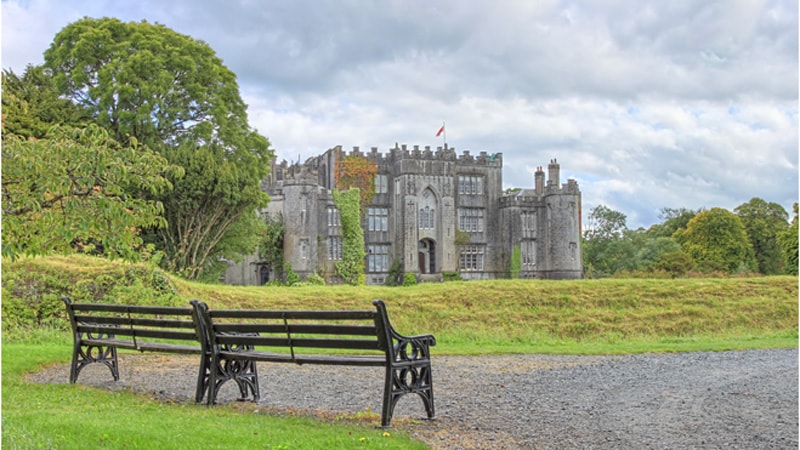 Two years ago for Barb’s birthday, I gave her an AncestryDNA kit that would help her trace her family heritage. She had known that she was primarily English but had no idea what other strains might appear in her roots. She had fond hopes that some Irish blood would show up, because after a couple of trips to Ireland, we both love the country and its people and feel a great kinship.

In fact, the first time we saw Ireland from the balcony of a cruise ship at sunrise several years ago, Barb wept. “So beautiful, so beautiful,” she murmured, tears rolling down her cheeks. Later she said she had cried because she had the strongest feeling then of coming home.

I didn’t have to go to Ireland to know my own roots were deep within its soil. Everyone in my family has always known we were Irish – we were Fitzgeralds, after all – and, given our dark hair and eyes and olive skin, probably black Irish to boot.

In the March 2010 issue of Boomer, I wrote a loving tribute (“A Sober Look at St. Patrick’s Day”) to my family’s homeland and sang a song of gratitude for my own Irish heritage. I acknowledged that those roots accounted for my gift of blarney, my love of music and “an occasional appreciation for a pint of Guinness.”

I spent the remainder of that column lamenting how the English have for centuries mistreated and subjugated the Irish, even killing great numbers of Irishmen and sending others off to become slaves on plantations in the Caribbean.

After the column appeared, Barb told me she hoped her English ancestors had not been responsible for sending my Irish forebears off to the islands, and I generously said that the statute of limitations had run out long ago on those crimes. She was forgiven.

I also warned her not to be upset if the Ancestry test showed she had no Irish blood at all. “There are two ways to be Irish,” I told her. “Either you have the bloodlines to prove it, or you’re just Irish in your heart.” Also, on St. Pat’s Day, everyone is Irish anyway.

Then her results came back. They showed that she was about 29% Great Britain, 43% Europe west (Belgium, France, Germany, etc.), a little bit of Spain and Portugal thrown in – and a strong 25% Irish! I was gobsmacked, and for the first time it crossed my mind – horror of horrors – that she might be more Irish than I was.

Barb, on the other hand, was elated, and she couldn’t wait to order a test kit for me.

It stayed around the house for over a year, not because I seriously feared the quality and quantity of my Irish qualifications; rather because I’m a supreme procrastinator. We Irish often are.

At the start of spring this year, I mailed the kit in, and I have recently received my results. I turn out to be 75% English! (That explains why I used a word like “gobsmacked.”) Seventy-five percent English – good grief. I have met the enemy and it’s me.

Even worse, my results show I’m only 11% Irish! How can that be? My wife, born to a Goodman and a Morris, is more Irish than a Fitzgerald!

I must say she has been very sweet about this. Knowing how disappointed I am in my results, she’s hardly brought them up. She did rent “The Quiet Man” the other night, though, and at the end reminded me that there are two ways to be Irish – either in your blood or in your heart. That was so sweet I could have given her a snog.

Randy Fitzgerald was a longtime public relations director at the University of Richmond and columnist for The Richmond News Leader and later the Richmond Times-Dispatch. He then taught modern American literature at Virginia Union University until he retired in 2012. Contact him at rfitzger@gmail.com. 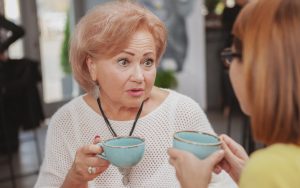 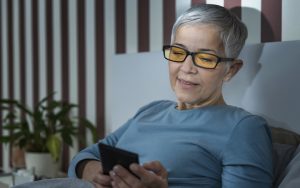 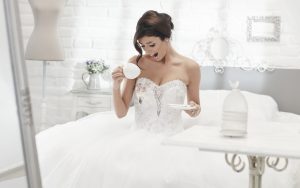