Home » Yesteryear » Nostalgia » Judith Durham Looks Back at the Seekers

Judith Durham Looks Back at the Seekers

The highs and lows of a pop music star 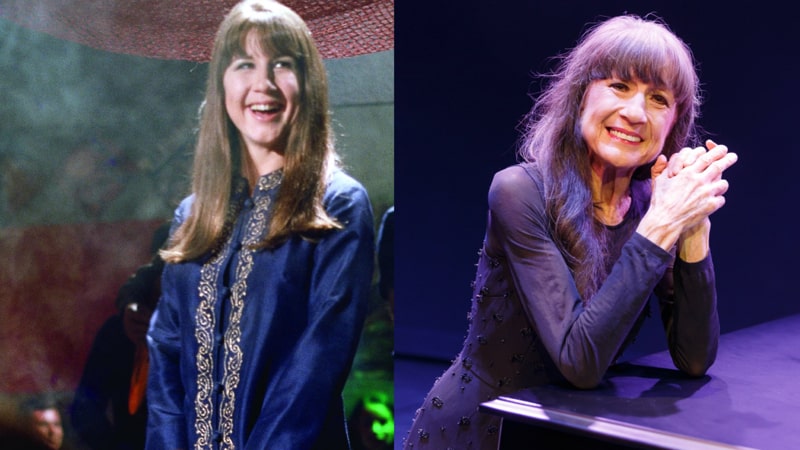 Fifty years ago, The Seekers were a pop music sensation. Featuring members Athol Guy, Keith Potger, Bruce Woodley and lead vocalist Judith Durham, the Aussie group’s pop-folk fusion proved popular in America and their hit, “Georgy Girl,” was a nominee at the 1967 Oscar ceremony for ‘Best Song’ for the film of the same name, although it lost to “Born Free.”

The Seekers had burst onto the world music scene just 2 years earlier with their 1965 hit “I’ll Never Find Another You,” but Durham struggled with the sudden celebrity status.

“I was suddenly thrust into the international spotlight and found myself inadvertently in competition with the glamorous UK stars of the period – Dusty Springfield, Sandie Shaw, Lulu, Twiggy,” said Durham from her home in Melbourne. “I was a 20-year-old girl who worked by day as a secretary, and I weighed more than 10 stone (140-lbs at 5’2”). Those girls were ‘real’ stars to me – slim, pretty, and wearing beautiful clothes. I sewed my own frocks for TV shows and performances! I didn’t feel I was glamorous enough to be the pop star I was being projected as. It caused a lot of anxiety for me for the first two or three years.” 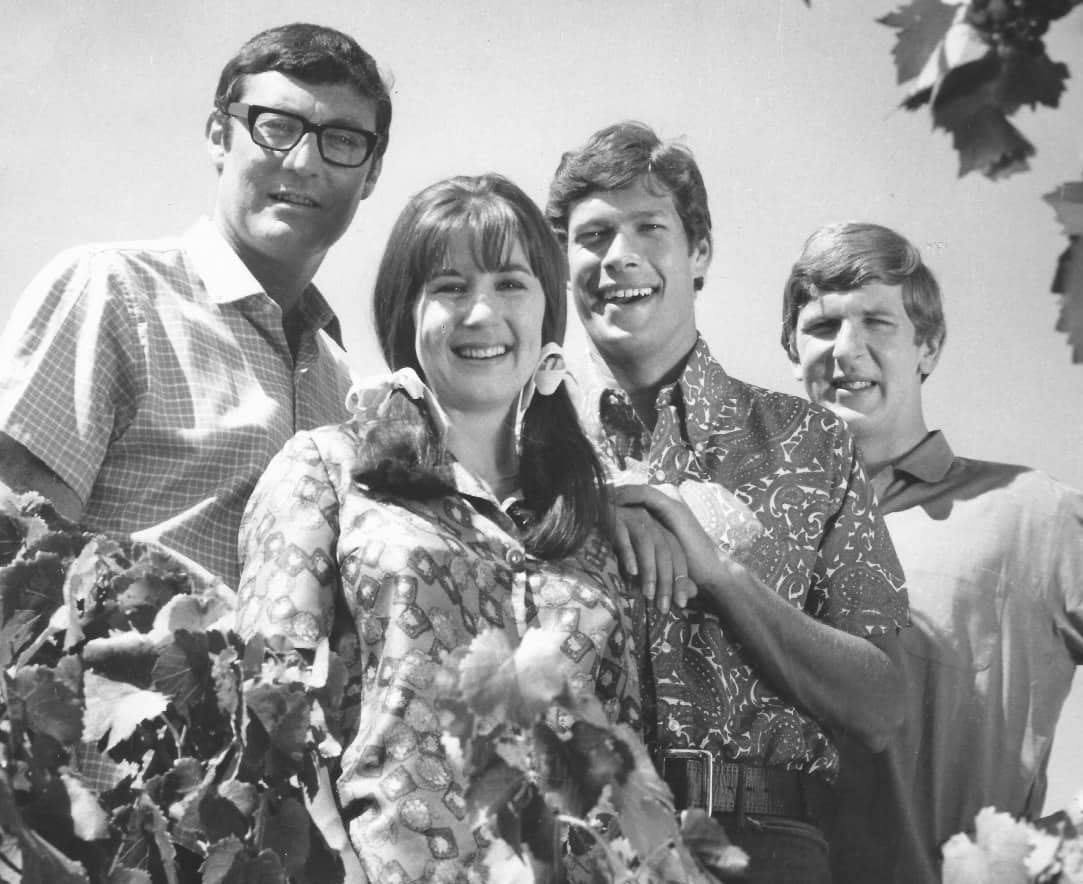 From 1965 to 1968, The Seekers’ sound enchanted the pop music world with a string of hits including “A World of Our Own,” “Someday, One Day,” and “The Carnival Is Over” (see TheSeekers.com.au). But as the group’s popularity increased, the pressure on the lead singer continued to mount.

“We worked constantly for four years and when we weren’t doing seasons of tours, we were in the recording studio. It was exhausting.” So, in July 1968, Durham parted ways with The Seekers to pursue her own career (see JudithDurham.com).

With her departure, The Seekers disbanded, although the group reformed over the years with various replacement lead vocalists, while Durham focused on her solo career. Enviably, however, the group’s enduring popularity led to several reunions of the original ensemble.

Reuniting with The Seekers meant putting her 25-year solo career on hold, but Durham felt compelled. “I wanted to do it for the group’s fans, who had remained so loyal for so long, and who had never stopped pleading with us to come back. What I didn’t realize was that it would become an on-again, off-again situation for another 25 years!”

But four years ago, tragedy struck.

“We were still performing by the time our 50th anniversary rolled around. During a sell-out Australian tour as part of our Golden Jubilee in 2013, I suffer a brain hemorrhage after the first of four nights in Melbourne.”

Durham was in hospital and rehab for six months and her recovery still continues. 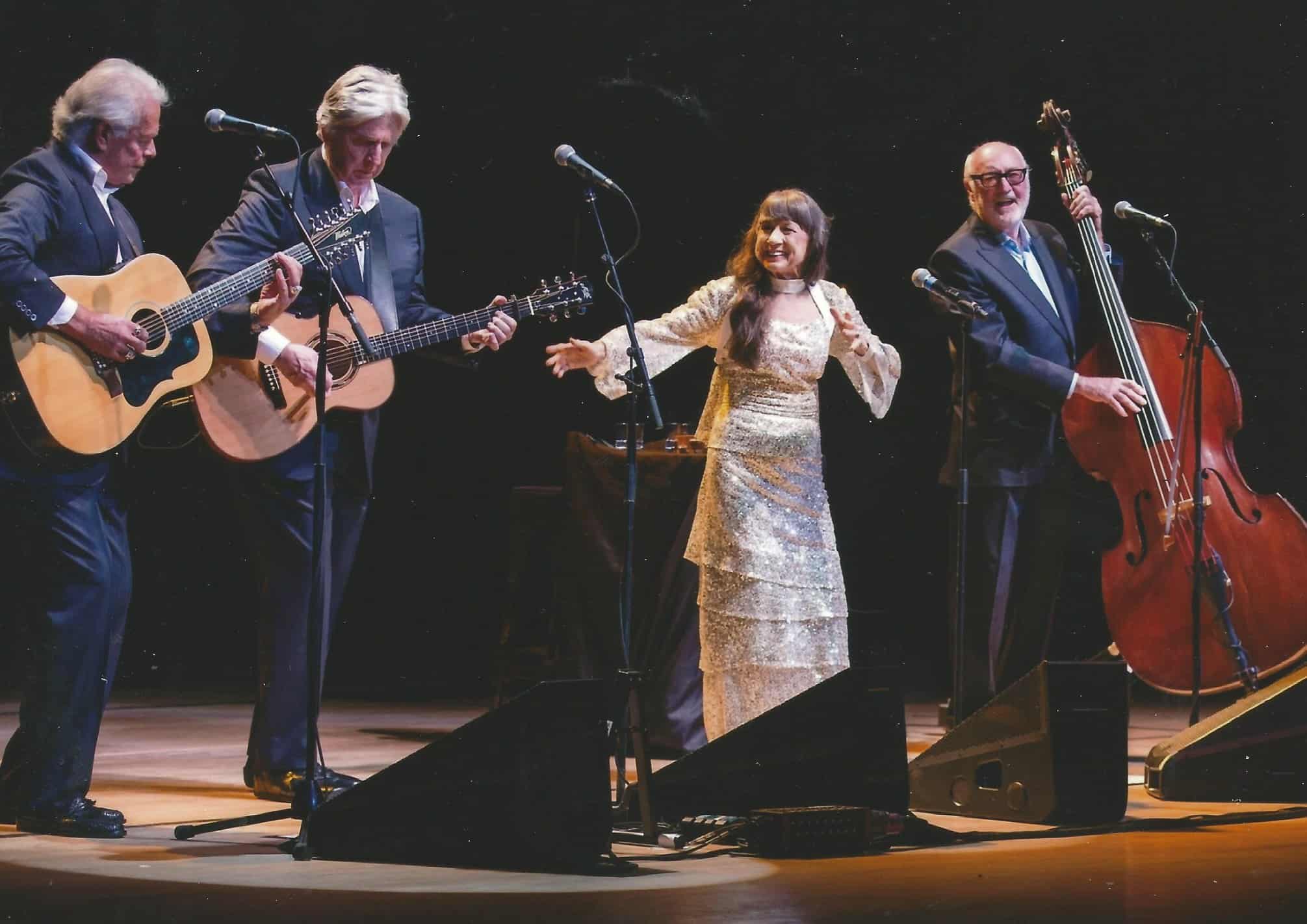 “That was a difficult time,” she admitted. “I had problems finding the words I needed in conversation, and still do to a certain extent. I effectively had to learn to write again. But my long-term memory wasn’t affected, so I had no problem remembering things like lyrics. And thankfully, my voice wasn’t affected in any way.”

Looking back on the past 50 years, Durham – who turns 75 in July – has continued to forge ahead through the good times and the bad. “Even though age and illness have slowed me down some, I still crave creative stimulation,” she says. “I hope I can still absorb myself in those pursuits until it’s time to go.”

Nick Thomas teaches at Auburn University at Montgomery, Ala, and has written features, columns, and interviews for over 700 newspapers and magazines.