Home » Lifestyle » Last Words: Theirs and Yours

Last Words: Theirs and Yours

Leaving with world with lasting sentiments 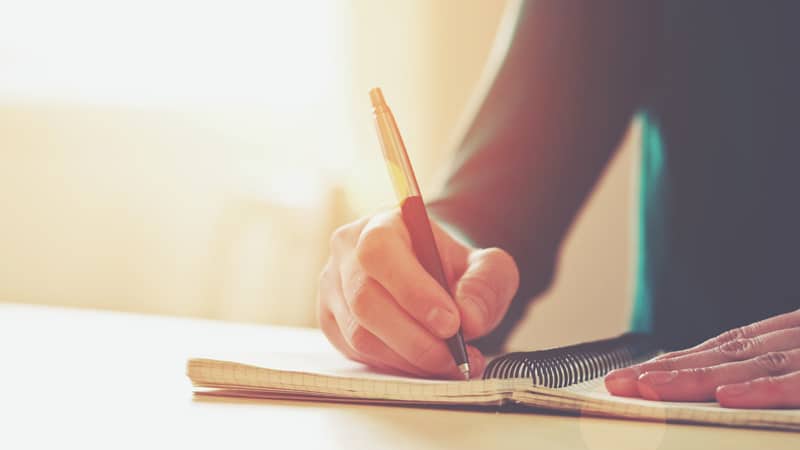 “I only regret that I have but one life to lose for my country.”

There was a time when every schoolchild knew Nathan Hale’s words, spoken as he was about to be hanged as a spy in the American Revolution. Not far behind in the memory bank of our cultural literacy was, “It is a far, far better thing I do than I have ever done … ,” the line written by Charles Dickens for Sydney Carton as he faced the guillotine in place of Charles Darnay.

In both history and literature, something about impending execution seems to focus the mind on expressing last words in memorable language. Robert Bolt’s A Man for All Seasons merged theater and fact with Sir Thomas Moore’s “I die the King’s good servant, but God’s first.”

Today, in the sea of verbiage that challenges the capacity of our memory, pithy final sentiments remain worthy of attention and appreciation. I am fond of the parting thoughts of great orators. One of the very best roused himself on his deathbed to ask, “Have I said anything unworthy of Daniel Webster?” In reviewing his career, the dour John C. Calhoun declared, “Looking back I see nothing to regret and little to correct.”

I believe the least of us might want to think about what we should say as we depart. After all, everybody will utter final words. Does anyone really want to risk leaving some snarky tweet as a farewell to the world?

Everyone should consider composing a final statement to be filed with an updated will and paid-up insurance policies. There’s no need to worry about the loss of temporal authenticity caused by advance preparation. After all, the versions we have of most famous last words have often benefited from selective memory of witnesses and sympathetic editorial tweaking.

Speaking and writing have degenerated to a pathetic state in our society. If you decide to prepare your last words in advance, the experience will reintroduce you to the wonder of the declarative sentence and remind you of what your English teacher told you about active verbs. You should feel free to use the first-person pronoun; leave the third person to the writers of epitaphs and eulogies. Listen to the rhythm of what you write and make your language march to the beat of the spoken word.

Do not wait until the last minute approaches. You may find you lack the combination of genius and circumstance that permitted Gertrude Stein to leave us with, “What is the question?”

So, get a rough draft started right away. Change it as better ideas come to you. I haven’t yet decided on a final version of my own last words. For a time, my choice was, “I sure thought I would amount to more than this,” but for the moment I have settled on “Have I said anything unworthy of Daniel Webster?”

Jerry Tarver, retired professor of speech communication, collects books and ephemera documenting the efforts of Americans to express themselves with eloquence and effect.