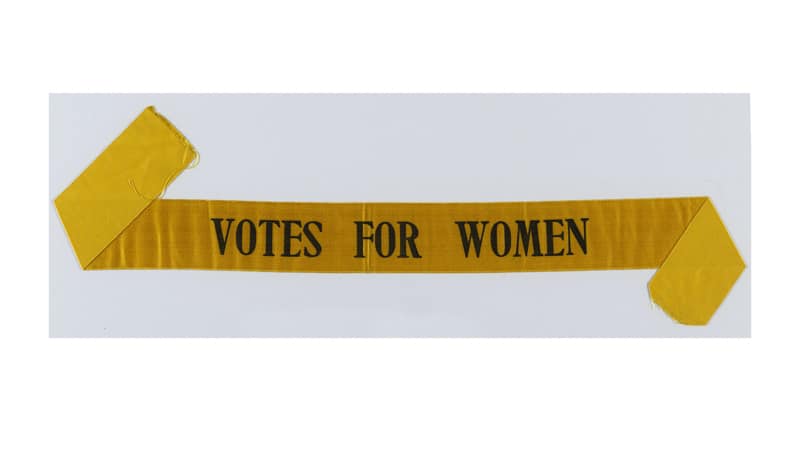 A new exhibition at the Library of Virginia digs deep into the archives to illuminate the struggle to achieve the vote for women in the commonwealth. We Demand: Women’s Suffrage in Virginia focuses on women throughout the state and the two groups that fought for equal suffrage: the Equal Suffrage League of Virginia and the Virginia branch of the Congressional Union for Woman Suffrage.

A look at the conflicts and at arguments for and against women’s suffrage sets the issue in the context of the time period. It also adds context to contemporary political disagreements: 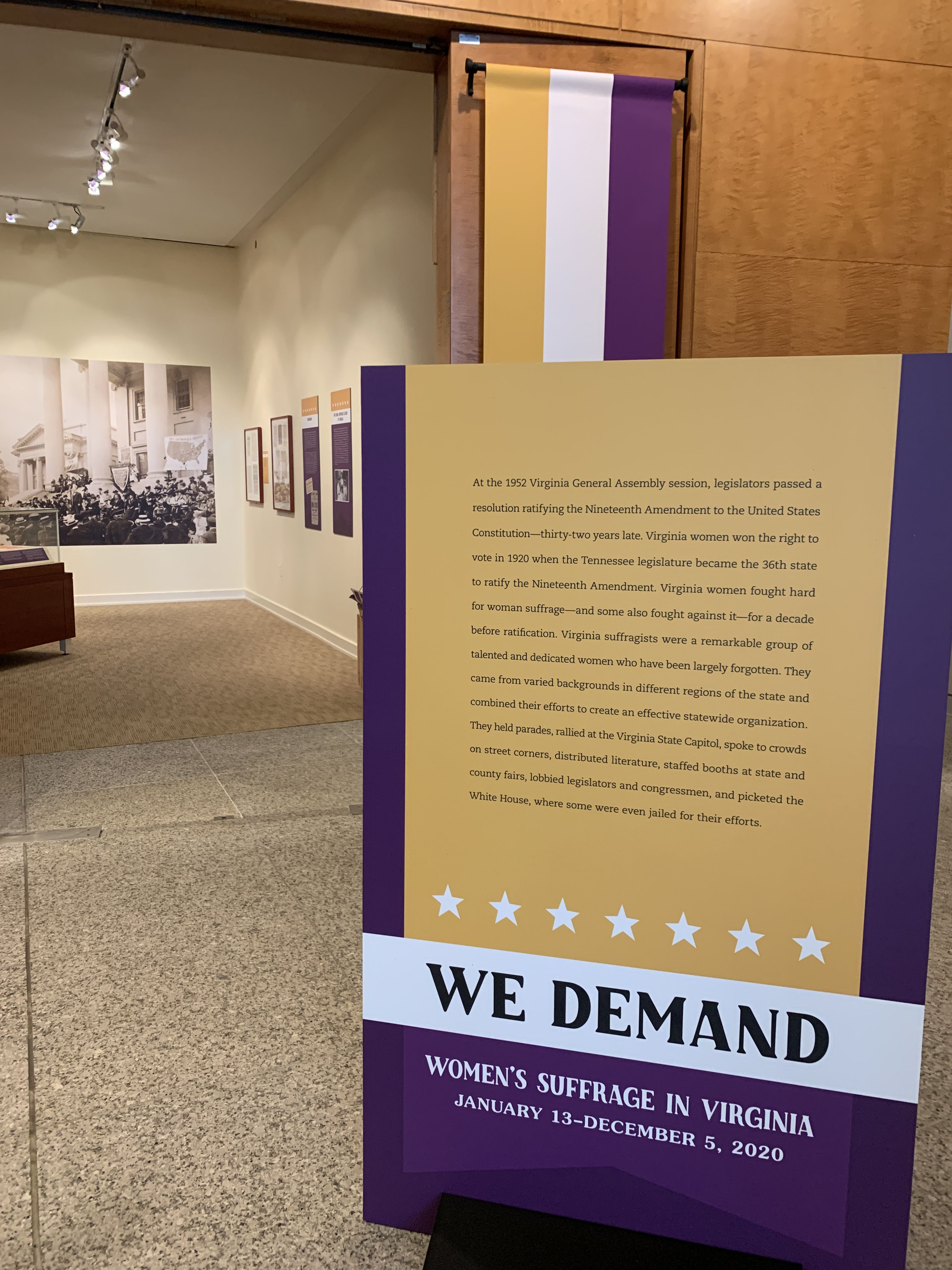 A new book also arose from research for this exhibition. The Campaign for Woman Suffrage in Virginia was co-written by Tarter, Julienne and Batson, to be released by The History Press on Feb. 17, 2020.

We Demand sheds light on the courage and hard work of Virginia women who fought for enfranchisement. But look closer and let the exhibition illuminate the issues of today, too. The exhibition runs through May 28, 2021.