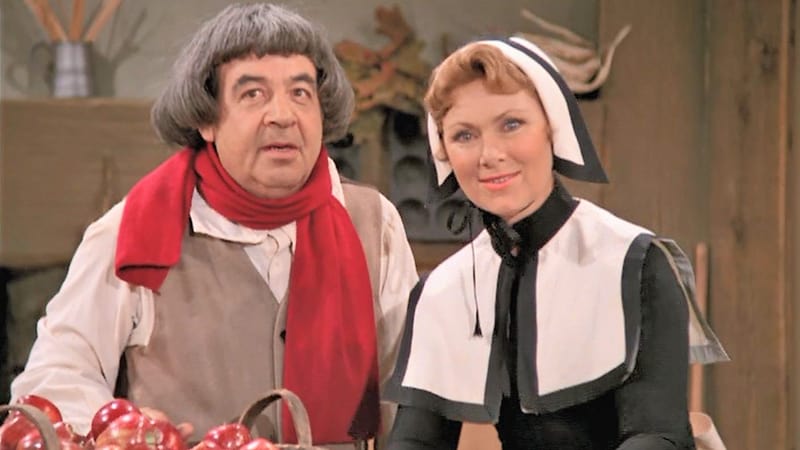 As the TV matriarch of the Cunningham clan in the sitcom Happy Days, Marion Ross appeared in over 250 episodes during the hit series 11-season run from 1974 to 1984. But one episode has special significance for the actress this time of year.

In “The First Thanksgiving,” broadcast two days before the November holiday 40 years ago this year, Ross’s character (also named Marion) leads the cast in a departure from the show’s usual Milwaukee-based setting. She narrates a flashback story set in the Plymouth Colony with the cast doubling as historical characters to remind her family that sharing and giving thanks are the traditions behind the annual festivities.

“Tom [Bosley] and I were dressed up as pilgrims and I had on a lovely outfit with a white bonnet,” recalled Ross from her home in Woodland Hills, California. “Then Fonzie [Henry Winkler] comes in wearing traditional clothes, but with his leather jacket over them!”

It was classic Happy Days humor: Fonzie on a wooden motorbike; later, when he invites Indians into the pilgrims’ compound, he’s punished and restrained in the stocks but breaks free with a characteristic Fonzie move (“He broke the stock – hey, a first stockbroker!” quips Anson Williams’ Potsie character). 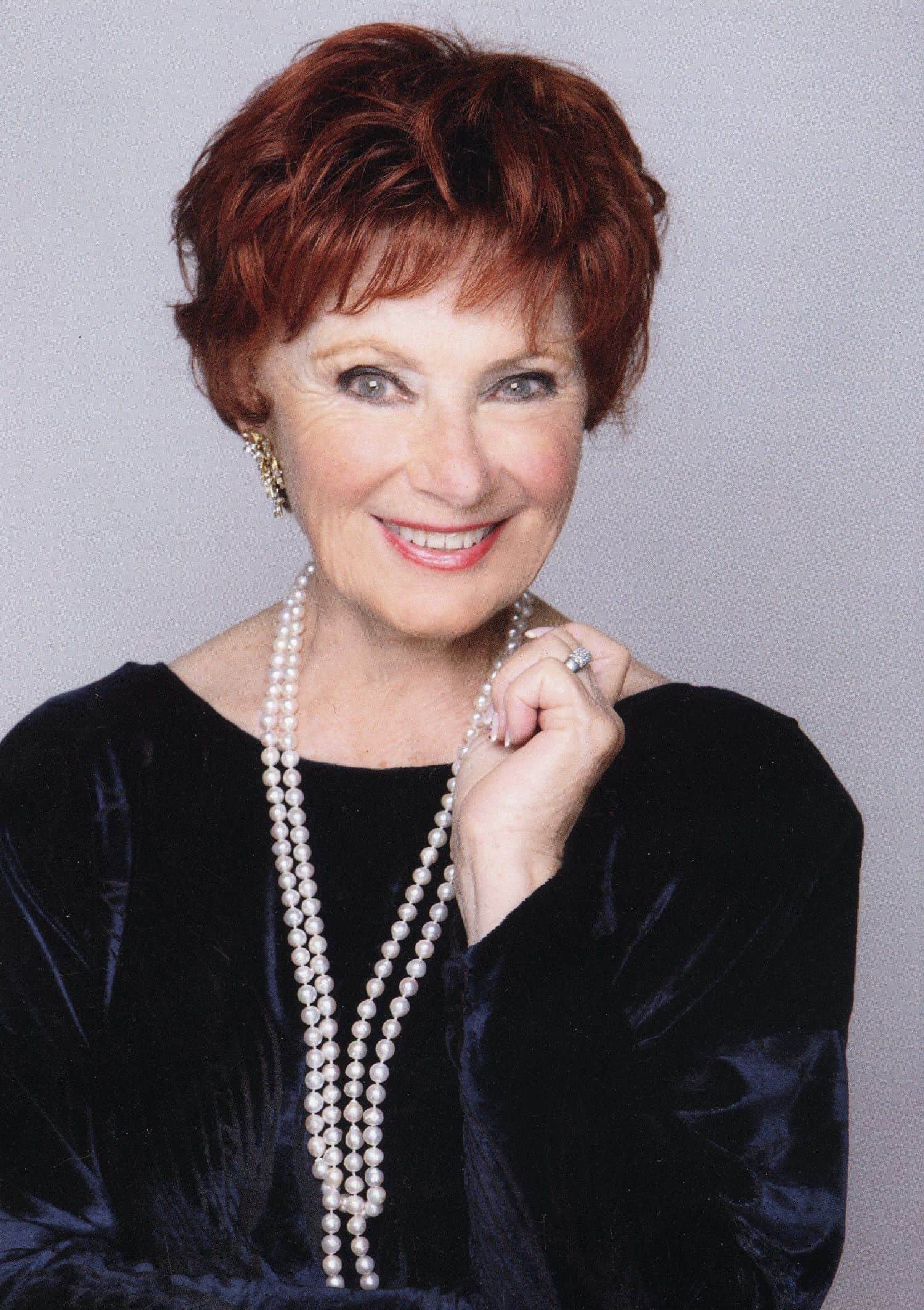 Ross’s own family roots trace back to Minnesota, where she remembers Thanksgivings as being “rather brisk.”

“I was a middle child and the rambunctious one,” she recalled. “I would run out and shovel the snow off the walkway.”

Thanksgiving included a large extended family seated at tables stretching into the living room. “I remember by the time I was about ten having the traditional meal of turkey, stuffing, pumpkin pies, and also rutabagas. Guests would say ‘Rutabagas? We feed those to the pigs!’ But we liked them mashed with salt and pepper.”

Ross says it was more than just the harsh Minnesota climate that toughened her for a career in the brutal entertainment business. “I was raised not only with that ‘You can do anything’ attitude, but also “You must do it.’ So I was always determined to get into acting.”

Marion was 16 when the family headed west to settle in San Diego.

Now a seasoned Californian, family Thanksgiving traditions include playing bocce ball with a few friends. And in the spirit of the season, the family often invites a guest who might otherwise be alone – somewhat akin to the “Happy Days” Thanksgiving episode where Fonzie convinces the pilgrims to welcome the local Indians.

“In the end, they join our family for the meal,” explained Ross, who turned 90 in October, and published her autobiography My Days: Happy and Otherwise in March.

The pilgrim episode concludes with the cast returning to then present-day Milwaukee. Marion serves the meal to her attentive family, adding: “This is a day to count your blessings – everyone has something to be thankful for.”

Nick Thomas teaches at Auburn University at Montgomery, Ala, and has written features, columns, and interviews for over 700 newspapers and magazines. See getnickt.org.