Home » Yesteryear » Nostalgia » Marsha Hunt Wants to Hear from All the “Marshas”!

Marsha Hunt Wants to Hear from All the 'Marshas'! 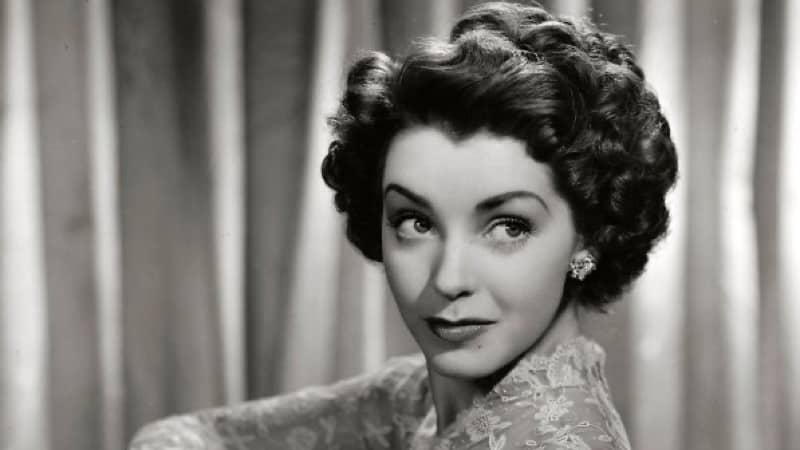 If your name is Marsha, there’s a good chance you were named after Marsha Hunt who turned 102 in October. Whether you’re named directly or indirectly after the veteran actress probably depends on your age, but nonetheless, Ms. Hunt believes she holds claim to being the first girl named Marsha – at least with that spelling.

As a teenager in New York in the 1930s, she accompanied her mother to the cinema one day to see “No More Ladies” starring Joan Crawford whose film character was named Marcia. During the movie, Mrs. Hunt whispered to her daughter, “That’s your name.” This was a surprise to the teen since she had always been called Betty!

Hunt related this story to Roger C. Memos, writer, director, and producer of the 2015 documentary on Hunt’s life “Marsha Hunt’s Sweet Adversity” and to me when I interviewed her in 2014. As Hunt recalls, when the pair exited the theater, she asked for more information from her mother who revealed that as a newborn, the baby had indeed been originally named Marcia. But a persuasive family member had been concerned that with a sister named Marjorie it could be confusing for siblings to grow up with such similar names.

“So poor mother, in her weakened conditioned, gave in and that night I was renamed Betty,” Hunt explained.

But on hearing the story, teenage ‘Betty’ fell in love with her original name and remembers thinking how smoothly ‘Marcia Hunt’ rolled off the tongue. So the next day she surveyed her school friends for their thoughts.

“My parents tell me it’s an old English name and it’s spelled M-a-r-c-i-a,” Hunt informed her friends. But they explained with that spelling, it should be pronounced differently such as Mar-see-ah.

So Hunt decided on the spot that if she ever needed a professional name, she would not only adopt it but make sure it was spelled and pronounced unambiguously: M-a-r-s-h-a.

And so, a year or two later, when Betty Hunt boarded a New York train bound for California to begin work for Paramount, she ditched the name along the way and emerged from the train in Pasadena as Marsha Hunt.

After her first movie “The Virginia Judge” was released the same year, Hunt says she began receiving letters from pregnant women across the country telling her: “Marsha, what a pretty name. If it’s a girl, I’m going to name it after you.”

“Who knows how many Marshas have been so named?” asked Hunt. “I would love to find out!”

“It would bring her a lot of joy,” said filmmaker Roger Memos in a recent interview. “She always told me she would love to hear from people who were named after her.”

Memos says he still receives letters and notes from viewers of his Hunt documentary released 4 years ago.

“When I go over to see Marsha I read them to her and she just loves that,” he said. “Sometimes she has me read them twice.”

So if readers have stories about themselves or perhaps a parent whose name is Marsha, they can be emailed to Memos (rogcmemos@gmail.com) who will share them with Ms. Hunt as she celebrates a very special birthday this year.