Early theater experiences with my mom 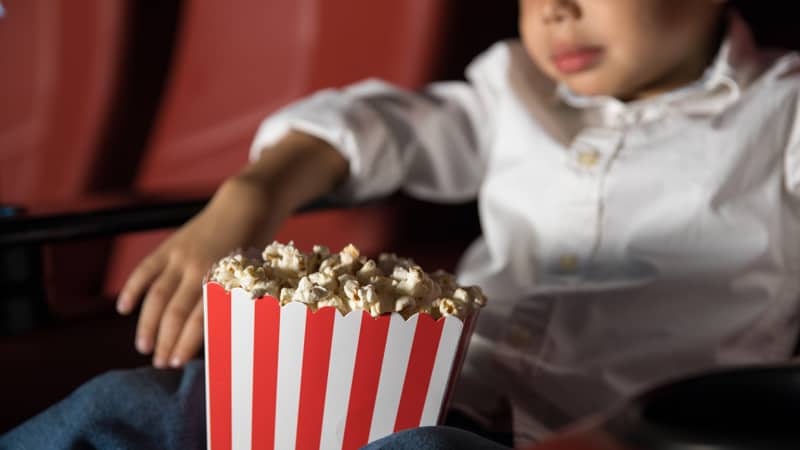 My mother was a nightmare at the movies. She took forever to unwrap a candy; in a misguided attempt at consideration, she crinkled it like a plague of locusts. She was an overt woman by design, so an overt whisperer. At violent scenes, she pounded a fist on the arm of her theater chair, declaiming, Oy, oy, with a teeth suck and an Oy. We liked popcorn and soda, and she demanded value, so in the enforced quiet of a cinema Mom wrung them to their last, tipping high the popcorn bag, snorkeling the straw.

The first time she tried to blind me by thrusting her open palm across my eyes was in 1961, at El Cid. I was 7. Charlton Heston took a knife in the midriff through a seam in his chainmail. Mom yelped, then cupped buttery fingers over my nose and eye sockets. I pried at her hand and stopped squirming only when she cuffed the back of my head.

“Sha,” she hissed. That was Yiddish for “Don’t move, mister.”

She kept up this practice for years. I missed the nudity in Blow Up. I barely heard the dialogue in Sand Pebbles for all my mother’s sighing and oy-ing. It took into my 20s to learn that Who’s Afraid of Virginia Woolf had dirty words.

In 1969, when I’d turned 15, I wasn’t having it any more. Mom and I took in Sam Peckinpah’s The Wild Bunch at the Loew’s Theatre. In this film, I had everything. Curses, skin, blood and blasts. Chair-arm slapping, hand wringing, candy crinkling, slurping, sighing, tongue clicks and oys. I blocked her hand before it rose from her lap.

Peckinpah got my mother’s foot tapping with his opening scene, children watching fire ants bedevil a scorpion. As if that wasn’t enough, they laid burning sticks over the struggling insects, gleeful all the while like junior demons.

My mother took me to movies because we talked about them afterward. In our family, I alone cared about films, books and stories as deeply as she did. Early on, I became her cohort. Then, after years of her hand over my eyes, at The Wild Bunch, when she could not protect me from Sam Peckinpah, I became not the boy beside her in the dark but the young man.

After the film, over cones of pistachio ice cream, she complained about the lack of subtlety in The Wild Bunch, the depictions of such a harsh, soulless world. Lowlifes populate both sides of the chase equation, galloping through the Texas badlands into Mexico. The villains are violent, greedy and ignorant thieves; the good guys giving chase are worse. The script reserves articulate dialogue for only the two lead characters; the rest are leering tropes of bad teeth and maniacal laughter. The horses take a terrible beating in this film; it’s hard to watch it with a modern eye. The plot is standard: the chief bad guy’s old riding mate has been hired by the wicked railroad baron to hunt him down. The former comrade won’t stop, and there are old vendettas to blot out loyalties.

The Wild Bunch nudges us to believe there’s honor among thieves. All it achieves is to note that no one can be stupid, avaricious and craven all the time. My mother felt this a flaw, how every character followed a dishonorable arc, and even when they tried for redemption their dying acts did not stray beyond violence and treachery. None of the characters was worth a damn. Every one was either a gunman, a moll, a laughing Mexican and/or a moron. They all lived and died by the Peckinpah. 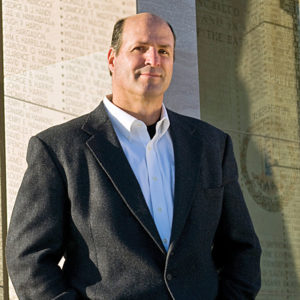 No character was silent or stoic. Peckinpah had no use for the intransigent, mysterious stranger popular in spaghetti Westerns. The women were stunning, dusky Latinas, another way for Peckinpah to reinforce that these bad men, these wild ones, would crush anything that got in their way, including beauty.

My mother stopped taking me to movies soon after The Wild Bunch. I turned 16 and my driver’s license let me go to the cinema on my own. Much the pity. I was left in my seat alone, not only without her candies but her heart to object to such hardness. I became, like the rest of America, an aficionado of cinematic mayhem, a deadened fan needing more firepower in my films.