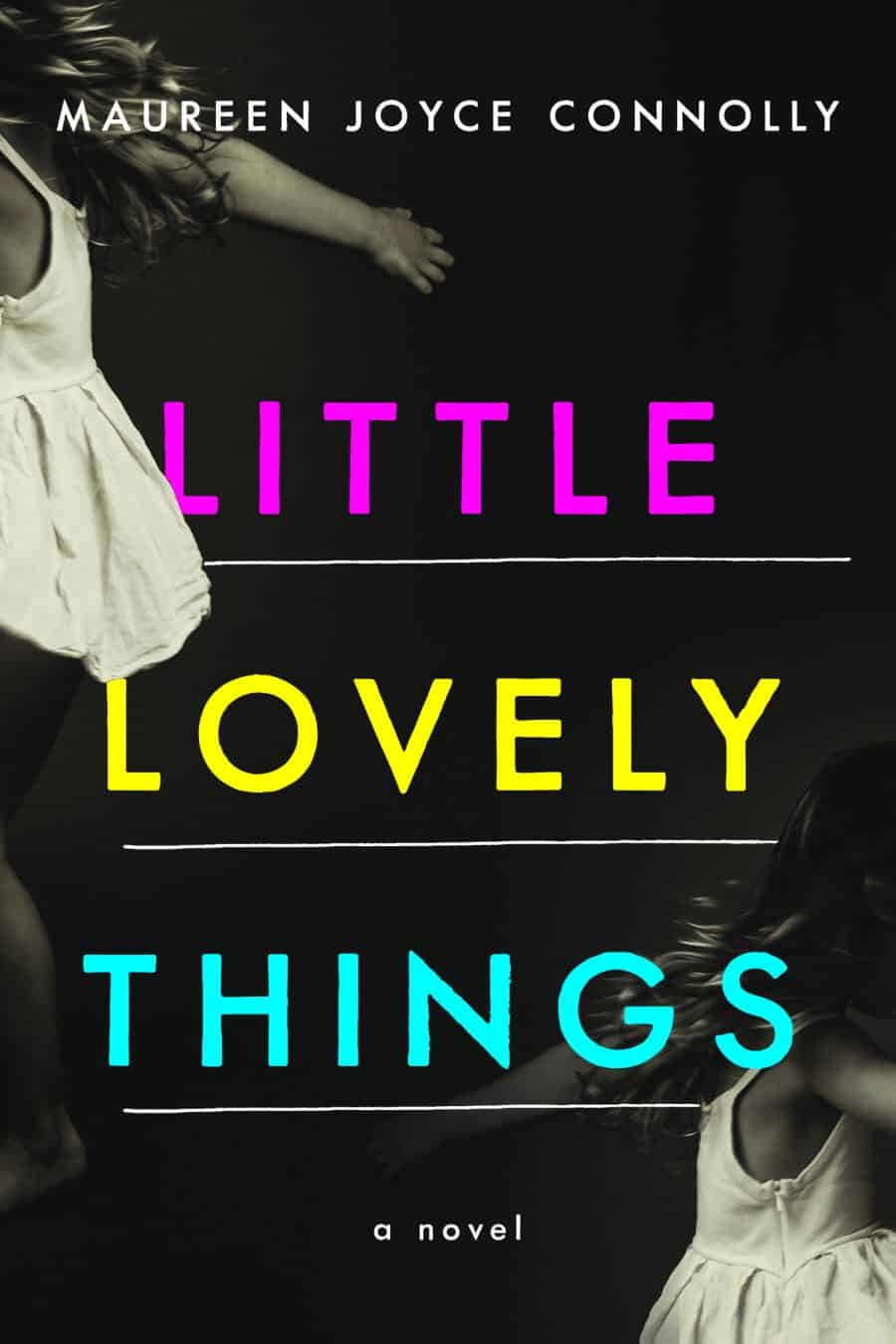 With the release of my debut novel, Little Lovely Things: A Novel

, I have been a published author for a whopping four months now. Before that I was a research scientist in the pharmaceutical industry. Yes, my head is spinning! And yes, it took courage and meant “reinventing myself” – a scary phrase if there ever was one. At the very least, it’s a daunting notion that it implies so much, well, effort. Especially as I am now approaching sixty.

Interestingly, I have not yet attended a book club or book signing event where this concept has not arisen (apparently I clearly look my age!). Questions like “Where did you find the courage so late in life?” (and my favorite, “Where do you summon the energy?”) convey the implication that I’m a doddering zebra among excitable horses.

The truth about my journey to becoming a writer, ahem, later in life is in some respects easier than one might think, and certainly less exotic. Quite simply, my age became my advantage. We’ve all heard the romanticized term, follow your passion. A lovely thought indeed. But when I was younger I was consumed with the responsibility of raising a family of three children, establishing a consulting business, and, due to my husband’s line of work, re-locating our home every eight years – often to different regions of the country.

Parenting, growing a business, finding one’s niche in a new community; these all come with their own form of half-successes, partial joys, and bone grinding effort. It is its own form of sustained courage. I can recall days when every last ounce of energy was expended to keep me from being overwhelmed. My desire to be a writer at that time was back-burnered by necessity.

It wasn’t until my older kids moved on through college and into adulthood, and my career reached a point where I could actually apply focus elsewhere, that I was able to address the burning ember of my passion, and coax it into a flame. Yes, that took work. Lots of it. But I was more experienced at life, at understanding myself. The ups and downs I’d learned my way through helped develop a deep self-knowledge which led to my mid-life epiphany: that if I did not pursue my deepest desire, I would regret it. Forever.

So my takeaway, the key I want all the inquiring minds to know when they approach this zebra with questioning (often young!) faces, is that age is a benefit. Life itself forces the process of self-discovery. If we listen closely enough to the things we have learned, sometimes simply by default, we will gain the understanding that tells us what we can and cannot tolerate. For me, it was that I could not leave this one stone – okay, boulder – unturned. 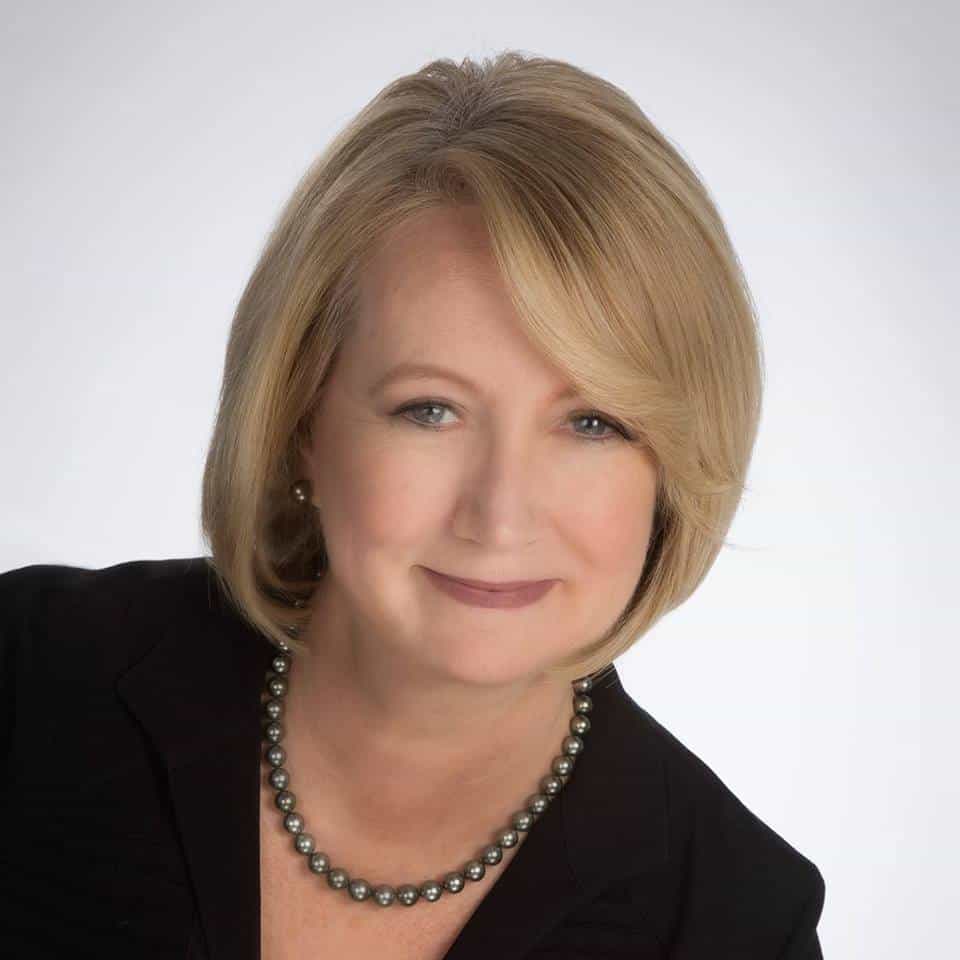 Don’t get me wrong. I do not intend to sugarcoat the effort and courage this endeavor took – it was close to ten long years to complete my manuscript. And then another three before publication. Any serious writer will tell you that it is an ongoing challenge to keep the internal doubts at bay; the fear of being discovered a phony, the fear of not being good enough … the list goes on. I am able to address these demons because of what life had dished up me long before I became an author.

So color me a hero if you must – and feel free to include those zebra stripes. My own self-opinion is quite different.  The risk taken, the courage mustered, all of these things were the result of a lifetime of hard wrought experience – something we all have in abundance. Instead of feeling over the hill, why not take advantage of the lessons that hill has taught you? Why not reignite the passion that you’ve hidden from yourself? I promise, from experience, that you are more courageous than you know.

Maureen Joyce Connolly is the author of Little Lovely Things [Sourcebooks Landmark, April 2019]. An award-winning poet, she is a former owner of a pharmaceutical consulting firm and received her Bachelor’s degree in physiology from Michigan State University and her Master’s degree in Liberal Studies from Wesleyan University. Her background in science and love of the natural world informs and inspires her writing.