The new, new Wegmans store located next to Cabela’s in Short Pump will open this Sunday. Compared to the 115,000-square-foot Midlothian location, this store will be just slightly larger with more seating in the cafe and patio and more beer.

The 120,000-square-foot Short Pump grocery store features everything from fresh local produce to household items and made-to-order sushi and meals. Although both this location and the Midlothian one offer the same products, one of the biggest differences is the beer selection at the new store. Currently, it sells more than 900 different beers, including many Virginia- and Richmond-based brews.

After the opening of the company’s first Richmond store, Jo Natale, Wegmans vice president of media relations, said they quickly realized there was a large demand for craft beer in the area and made sure that the new location reflected that. Natale said they plan to remodel the Midlothian store so it can also accommodate that demand.

Just like at the other location, the Short Pump store also has The Pub, a full-service restaurant with a handful of beers on tap. 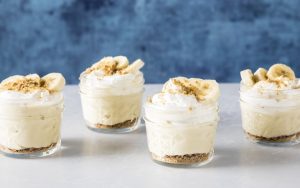 Banana Cream Pie in a Jar 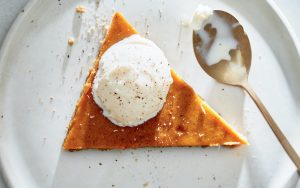