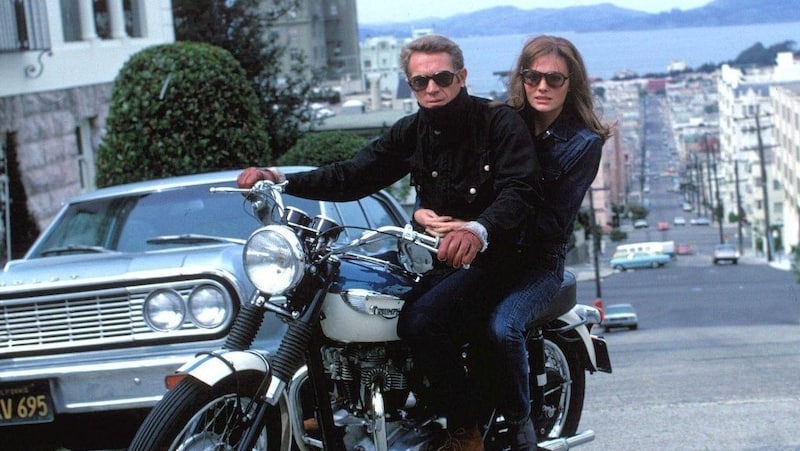 Now in her seventh decade as a film actress, British beauty Jacqueline Bisset first hit the big screen in the mid-1960s and was soon on her way to becoming a household name after dramatic roles later in the decade in films such as Bullitt with Steve McQueen.

Although her role was small as McQueen’s sizzling love interest and she didn’t appear in the film’s action sequences, Bisset was on set to witness some of the legendary driving scenes often performed by McQueen, a keen race car enthusiast.

“Watching those cars jumping in the air on the streets of San Francisco was amazing,” Bisset recalled from Los Angeles. “There were also some scenes where I had to drive Steve around in a yellow convertible and remember thinking, God Almighty, I don’t want to mess this up with a race car driver next to me!”

She says McQueen, a major star at the time, was “very patient with me and we would go out for meals with the director and producer when we’d break for lunch. He didn’t like getting caught in crowds and would often just jump on his bike and get the hell out of there.”

Bisset was in deep!

Also memorable for Bisset – and audiences, for her wet T-shirt scenes – was The Deep a decade later. Noted for its stunning underwater sequences, the actress still has mixed feelings more than 40 years later when she speaks of the aquatic adventure.

“As a child, some stupid kids tried to dunk me and ever since I’ve been fearful of the water and swimming around others,” she explained. “But the diving crew on The Deep were amazing and I found it a beautiful experience even though the thought of drowning was still a daily worry. I had a stunt double for some underwater shots, but she looked nothing like me so it meant I attempted more stunts that I would have liked. When you’re 90 feet underwater, you have to solve any problem right there – you can’t just shoot to the surface.”

In one scene, her character attempts precisely that after encountering a moray eel (her stunt double did the eel sequence).

“It was complicated to film and very frightening – I actually thought I was going to drown. The others didn’t know if I was acting or in real trouble, which I was. I got through it, but even as I speak of it now, my throat tightens!”

Nostalgia and success for Jacqueline Bisset 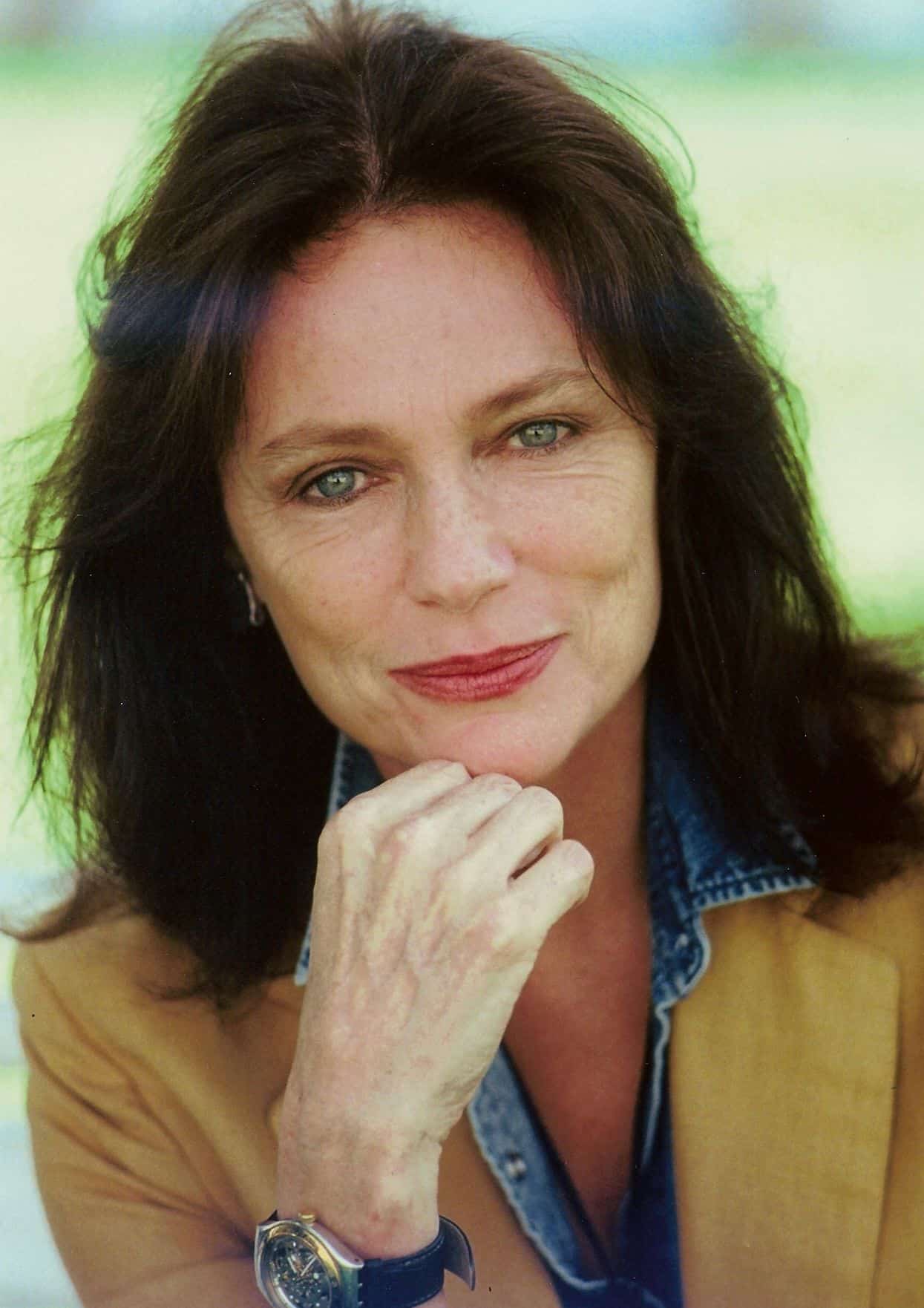 With several films in post-production for 2021, Bisset has remained a busy actress throughout her career and in recent years has tackled personal roles such as 2018’s Head Full of Honey with its Alzheimer’s theme.

“My mother got dementia in her early 50s and lived with it for 35 years, so it’s something I knew a lot about,” she says. “The film approaches the subject with a little humor because that can sometimes help families dealing with it. It’s painful humor, but can make it more bearable.”

Nick Thomas teaches at Auburn University at Montgomery, Alabama, and has written features, columns, and interviews for over 850 newspapers and magazines.