Film premieres on the 25th anniversary of her death 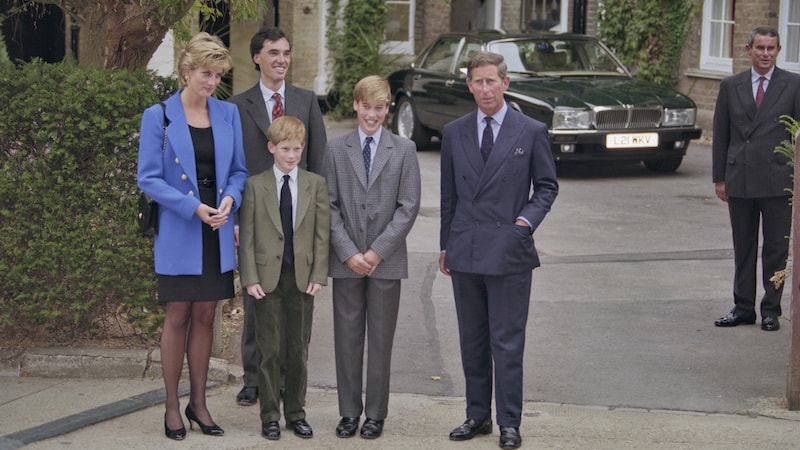 A Princess Diana documentary, “The Princess,” debuts on HBO next month. The film presents an intimate and immersive look at her life.

“The Princess” will premiere on Saturday, Aug. 13, at 8 p.m. ET to coincide with the 25th anniversary of Diana’s death on Aug. 31. It will be available to stream on HBO Max on the same day.

Ed Perkins (“Black Sheep”), who directed the film, used only television news footage and other public records to retell the story of the people’s princess. It also tackles the relationship of Diana and Charles, the Prince and Princess of Wales, which served as tabloid fodder for nearly two decades through their wedding, the birth of their two sons, and their bitter divorce.

According to the film’s logline, “The Princess” is described as “a visceral submersion into Diana’s life in the constant and often intrusive glare of the media spotlight. The film unfolds as if it were in the present, allowing viewers to experience the overwhelming adoration, but also intense scrutiny of Diana’s every move and the constant judgment of her character. Through archival material, the film is also a reflection of society at the time, revealing the public’s own preoccupations, fears, aspirations, and desires. Princess Diana’s tragic death, caused in part by a high-speed pursuit by paparazzi, was a moment for reflection by both the public and the media machine it feeds. However, after nearly 25 years since Princess Diana’s death, has anything really changed?”

“Since we’ve never stopped watching her, ‘The Princess,’ coming on the heels of ‘Spencer,’ Season 4 of ‘The Crown,’ and the short-lived musical ‘Diana,’ may sound like one Diana document too many. Yet after all those dramatic treatments, it’s galvanizing to see the real story laid out exactly as it happened – or, more precisely, as it happened and as it was presented to the public, those being, quite often, two very different things,” Gleiberman wrote.

Life in a fishbowl: even kids and commoners can feel the effects