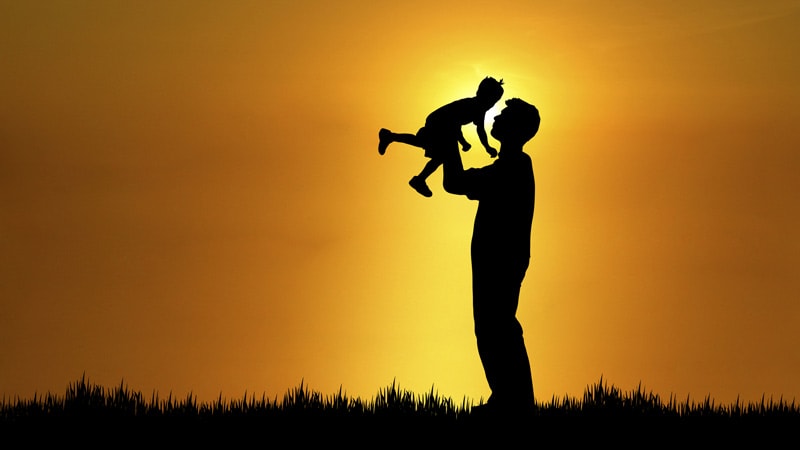 My own father, John Brakebill Farris, was one of the most frugal men I ever knew. Born in 1905, he grew up in a prosperous family in Knoxville, Tennessee. His father was a successful businessman, but he died when my father was a teenager. This changed the family’s circumstances abruptly, and they all quickly learned to get by on less.

The lessons he learned then followed him into adulthood. He appreciated quality, and taught me that it was better to save your money and buy something really fine than to hurriedly buy something cheap that was likely to wear out or break early in its life. There were a few things he identified as especially desirable, and he taught me their names and even model numbers. His ideal handsaw, for example, was a Disston D23 8-point model, so I saved my allowance and one Christmas gave him one as a present. There was a certain vise he wanted, and I saved my allowance and bought that for him also.

His frugal habits manifested themselves in an interesting way. When he received a gift that he especially treasured, he carefully put it away without using it. His reasoning was that if he wore it out, it would be difficult or impossible to replace. Just after his death at age 73, my mother and I found boxes of fine shoes, hats, shirts and other clothing that had never been touched since the day he had received them. Fortunately my uncle wore the same sizes as my father, and following the funeral went home to Florida with a new Stetson hat, several pairs of good shoes, and a number of shirts.

My father also owned only three neckties, but that’s a story for another time.

Years went by, and my mother continued to live in their home. After my mother’s death we held an estate sale to find new homes for the furniture, pictures and other things. As the day wore on and items left with their new owners, Susan and I gradually consolidated the remaining items and closed off the rooms that had been emptied. By the end of the day all of the few remaining items had been moved into the garage, and we managed to find homes for all of them by nightfall.

Just after dark I stood in the driveway looking back into the empty garage, which was illuminated only by a single bare bulb in the ceiling. On the back wall were cabinets with a space between their tops and the ceiling. The single bulb cast shadows that made it appear that there was something on top of one of them. I thought that I had removed everything, but just to be sure I pulled the ladder over and took a look. I found a dusty box, about 30 inches long, with a few pieces of Christmas wrapping still stuck to it by brittle tape. In the box was a new, unused Disston D23, 8-point saw. As I reverently held it in my hands, I felt my father’s blessing. The circle was complete, and this one last gift had been returned to the giver some 30 years later.

I still have it, but I do not use it for its intended purpose. You just can’t get that kind of quality these days and besides, if I wore it out I might not be able to replace it.