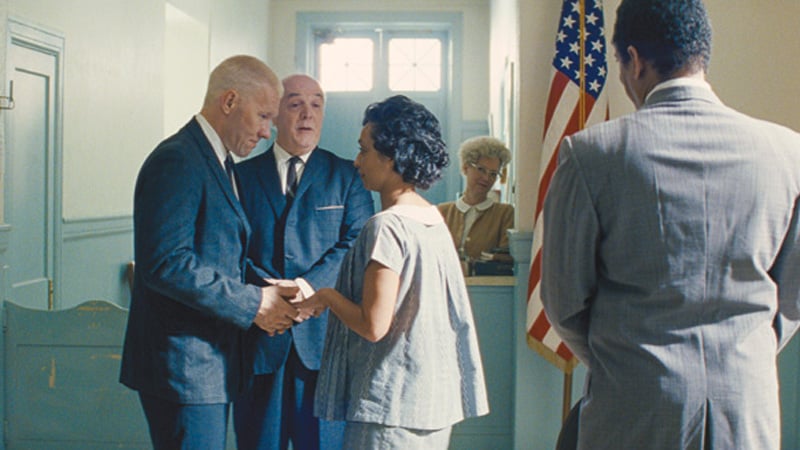 Mildred and Richard Loving are a husband and wife living in Virginia, where their interracial marriage is illegal. They move to Washington, D.C., but fight to return to the place where they grew up. A deep and emotional look into racially divided mid-20th century America, this drama follows the story behind the Supreme Court case, Loving v. Virginia, which ultimately prohibited state laws banning interracial marriage.