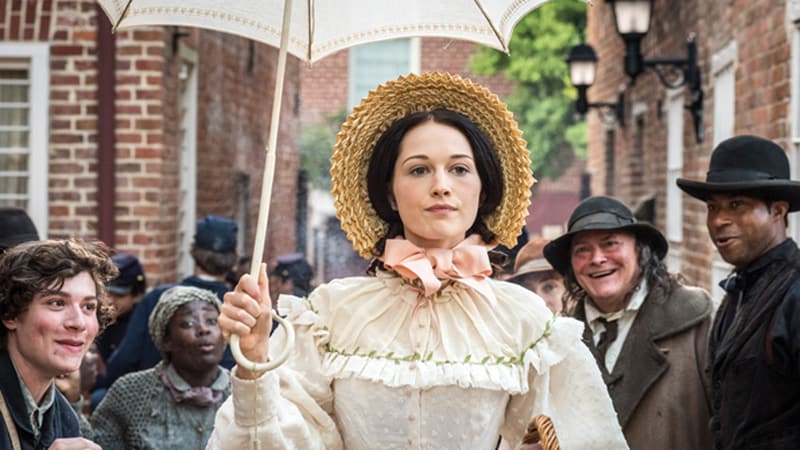 This PBS drama series focuses on individuals living in the Union-occupied city of Alexandria during the Civil War. Based on real people and real events, the plot follows two nurses on opposing sides of the war, a New England abolitionist and a Confederate supporter, volunteering at the same hospital.