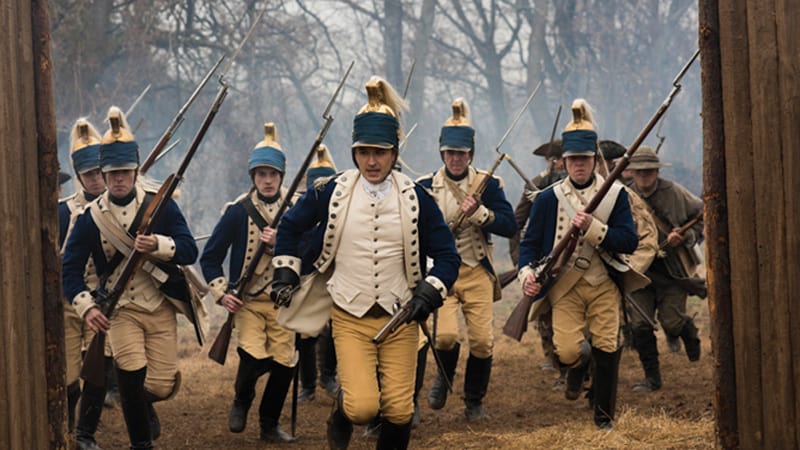 This Revolutionary War drama takes place around Abe Woodhull, a young man divided between his loyalty to his British background and the respect he has for the Patriot cause. He joins a spy web under the direction of Gen. George Washington, establishing a network and taking courageous strides that set the tone for contemporary espionage.

Take Your Turn on the Trail

Check out Virginia.org/TurnTrail for a map of filming locations, museums and Colonial-era attractions.