What to Do When You're Sitting Next to "Movie Talkers" 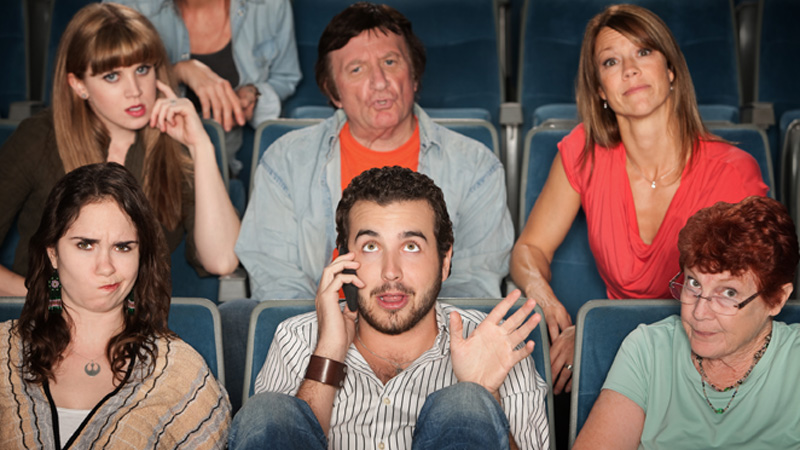 Dear Amy: I recently went to the movies with my daughter. It was stadium-style seating, where you pick assigned seats. The young couple to our immediate right was talking throughout the previews. Not a problem.

They continued talking when the movie started. I waited a few minutes, then leaned over and politely asked them to “please stop talking during the movie,” to which the young man replied, “No.”

They then continued to whisper during the movie.

What else could I have done? To find an usher, I would have had to climb across the row, past 10 other people. The only other available seats were in the first three rows.

It was a distraction for the entire movie. Outside of raising my voice to tell them to stop (so others could hear), what should I have done?

Dear Angry: Despite multiple “official” entreaties during the trailers for people to be quiet and not use their phones during a film, some people continue to behave as if they are in their living rooms.

If you didn’t want to raise your voice to shush these people, then yes – you should have worked your way past 10 people to get an usher.

I assume you would have gotten a round of applause.