Medicare Beneficiaries With Higher Incomes May Face Premium Increases In 2017

Nearly a third of all Medicare beneficiaries may face a significant increase in their premium costs in 2017, if Congress doesn’t act soon. 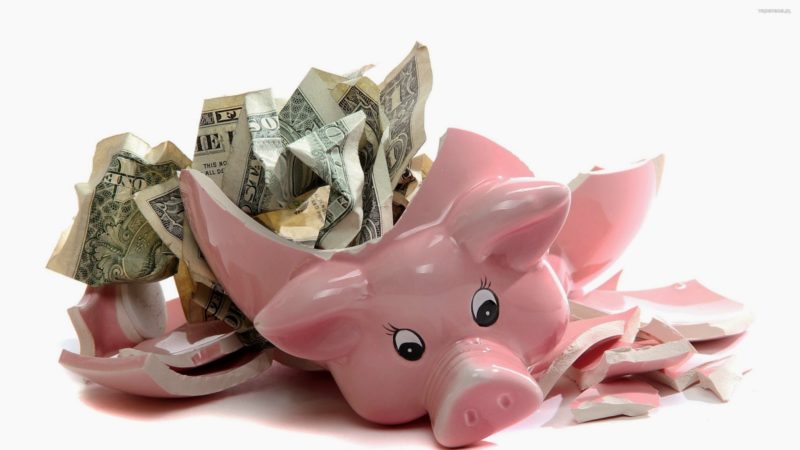 According to the federal government’s board of healthcare trustees June 2016 report, participants of Medicare Part B—nearly 51 million Americans in 2016—could face a 22 percent premium increase next year.

The report warned Washington lawmakers that Medicare’s trust fund for inpatient care will be exhausted in 2028, two years earlier than was previously projected. While this finding is of grave concern, the more immediate worry, according to the report is the steep premium increase for Part B beneficiaries scheduled to take place in 2017.

Medicare Part B covers doctor visits and other types of outpatient care, and people with higher annual incomes who would see the largest increases. By law (the Social Security Act’s “hold harmless” provision), premiums for most Medicare recipients cannot exceed their increase in Social Security payments. However, according to the Wall Street Journal, the adjustment is expected to be just 0.2% in 2017 due to low inflation. As a result, Medicare couldn’t pass along a premium increase greater than the dollar increase in Social Security payments to an estimated 70 percent of beneficiaries who will be “held harmless” in 2017.

In order to account for this discrepancy, Medicare would have to spread its cost increases across the remaining 30 percent of beneficiaries not “held harmless,” which is its higher earners.  The trustees’ report predicts that individuals earning between $85,001 and $107,000 and couples earning between $170,001 and $214,000 would have their monthly premiums raise from $170.50 a person this year to about $204.40 in 2017. And it gets worse. For those earning more than $214,000 ($428,000 for couples), the increase is about $467.20 a month, nearly $100 more than 2016 costs. Increases this extreme will have a significant impact on the millions of Americans living on fixed incomes.

While these potential premium hikes will likely affect higher earners, if the predictions from the trustees’ report come to pass, all Medicare beneficiaries will see their annual Part B deductibles rise in 2017. The report cautions that the deductible costs will increase by nearly $40, from $166 in 2016 to $204 in 2017. “Everyone on Part B will be liable for the full increase,” says Tricia Neuman, senior vice president and an expert on Medicare at the Kaiser Family Foundation. Medicare is expected to have 53.5 million participants in Part B in 2017, meaning nearly 3 million more beneficiaries than this year will be liable to pay this deductible increase.

There is still time for Congress to intervene this fall and prevent this potentially devastating increase. Last year, lawmakers reduced an impending 52 percent premium increase for Medicare beneficiaries not “held harmless” with a deal in the budget agreement that raised premiums by only 16 percent instead. However, the trustees’ report cautioned Washington to address Medicare’s financial challenges now, “Taking action sooner rather than later will permit consideration of a broader range of solutions and provide more time to phase in changes so that the public has adequate time to prepare.”

To learn more about what this potential premium increase means and how you can prepare, visit mymedicareplanner.com and contact Tom Chamouris. Tom and his staff are committed to protecting senior citizens and helping them “navigate through the Medicare maze.” My Medicare Planner will offer guidance and help you find the plan that’s best for you—all at no additional