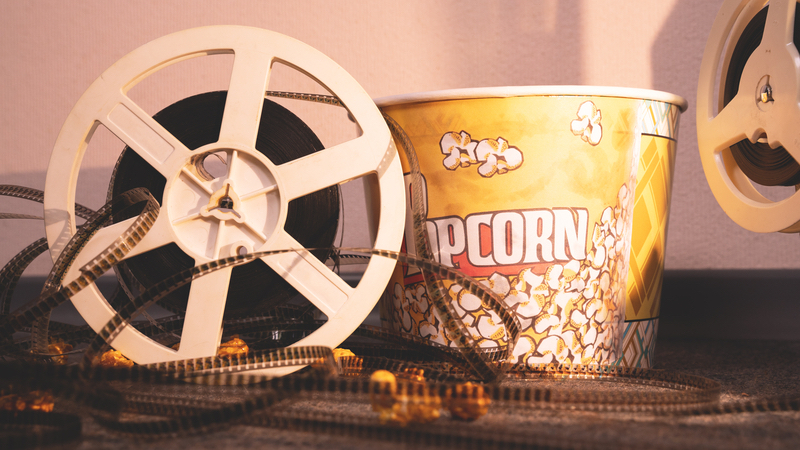 No one could be more pleased to attend this year’s 13th Turner Classic Movies / TCM Classic Film Festival in person again than actress Diane Baker, a popular guest at most of the past festivals.

“I love them!” said Baker from Los Angeles, who noted that the two previous events were held virtually during the pandemic.

Along with thousands of film fans, the five current TCM hosts (Ben Mankiewicz, Alicia Malone, Dave Karger, Eddie Muller, and Jacqueline Stewart) will gather in Hollywood on April 21-24 to introduce dozens of movies and celebrity guests, including Baker, during the four-day event as the classic film community rallies around this year’s “All Together Now: Back to the Big Screen” festival theme (see www.filmfestival.tcm.com).

A prolific film and television actor, producer, and college teacher, Baker is scheduled to discuss the 1966 film “The Group” on Friday. The Sidney Lumet-directed film follows the often-traumatic lives of 8 women college graduates during Depression-era America.

“It was an interesting picture for its time delving into issues that hadn’t been previously talked about,” said Baker of the 150-minute movie. “The actors are all excellent and every one of them has a story to tell.”

A fan-favorite guest of the TCM Classic Film Festival, Baker was even on hand during the public announcement that the TCM cable channel would launch in 1994. She was thrilled when long-time friend Robert Osborne (1932-2017) was named the new station’s primary host.

During his subsequent two decades with the channel, Osborne became the beloved public face of TCM due to his genial on-screen nature, mellow comforting voice, and encyclopedic knowledge of the entertainment industry.

“I’d known Robert since I was 19 years old,” said Baker who turned 84 in February. “He studied journalism at the University of Washington but came to LA to try acting and lived in the neighborhood where I was growing up in Sherman Oaks.”

When attempting to secure her first Hollywood contract, Baker even read audition scenes with Osborne.

“I was offered a contract and he was not!” said Baker, who signed with Twentieth Century Fox and soon began filming her first feature, 1959’s emotionally charged “The Diary of Anne Frank.” Osborne, she says, accompanied her to the premiere.

Filmed almost entirely on a cramped stage setting to reproduce the confined attic where the Frank family hid for two years during the Nazi occupation of the Netherlands, Baker still vividly recalls her role as Anne’s sister, Margot, seven decades earlier.

“Mr. Stevens [director] wanted us to be there most of the time even if we weren’t in the scene because it was claustrophobic and he wanted that feeling of being a family closed off,” recalled Baker. “He used to give me little peppermint candies so I would be confident and less nervous before a scene. He was very kind and gentle with us newcomers. I’ll never forget getting a beautiful box of yellow roses, when the filming ended, from Mr. Stevens.”

Acknowledgments of talent will also be aplenty at this year’s TCM Classic Film Festival.

Film critic and historian Leonard Maltin will be presented with the 2022 Robert Osborne Award, while Lily Tomlin will be honored with a hand and footprint ceremony at the TCL Chinese Theatre. The festival will also pay tribute to actors Bruce Dern and Piper Laurie as well as animator and Disney legend Floyd Norman.

“For two years everybody has been Zooming,” said Baker. “Hooray for TCM that they’ll be back on site in Hollywood.”

Nick Thomas teaches at Auburn University at Montgomery, in Alabama, and has written features, columns, and interviews for numerous magazines and newspapers, including a multitude of pieces in the Boomer Nostalgia department. See www.tinseltowntalks.com.