The League of Wives at the Virginia Museum of History & Culture 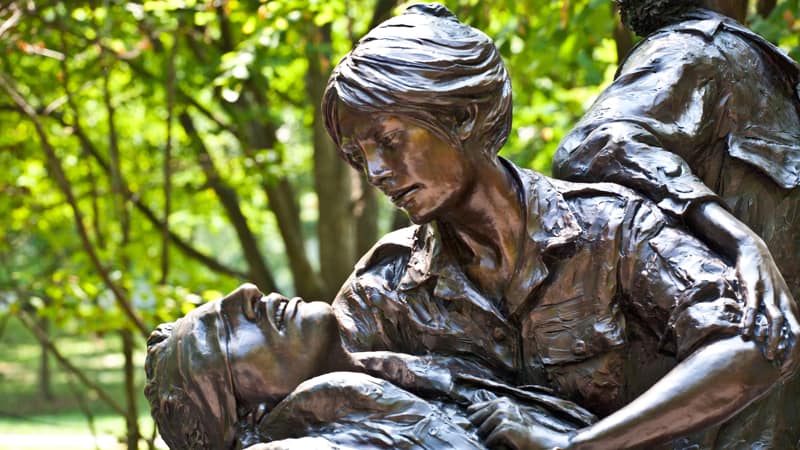 During the Vietnam War, the wives of servicemen who were missing in action or prisoners of war were instructed by the government to “Keep Quiet.” Instead, a handful of valiant women – including Phyllis Galanti in Richmond – took matters into their own hands, challenging the government that stifled them. The Virginia Museum of History and Culture’s newest exhibit, The League of Wives, shares these women’s tales. Through photographs, artifacts and oral stories, see how they single-handedly overturned the expectation of a traditional military wife and helped to facilitate their husbands’ freedom.

Read and listen to POW Paul Galanti’s interview with radio hosts Bill & Shelley for Boomer magazine, including remembrance of his wife, Phyllis.