The Puzzle of Two Lives, by David L. Robbins 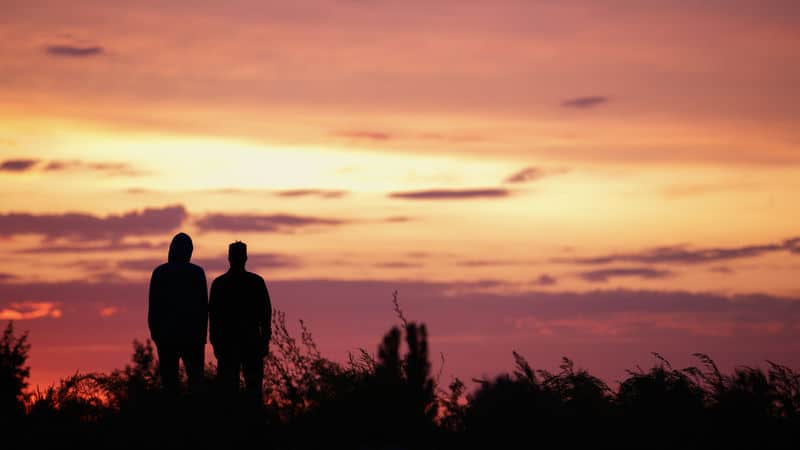 He lived in Richmond most of his life. I have, as well. Even so, I barely knew the man.

Families can be like this, blends of intimacy and distance, sometimes for good cause, other times for inexplicable, even indefensible, reasons.

Barry left home for the University of Richmond when I was 8. He was drafted into the Army when I was 9, 10 when he shipped out to Vietnam; 11 when he came back for two weeks of leave. He stayed in his room for the duration, took his meals in there, but let me sit on the bed to listen to music tapes on the TEAC reel-to-reel he’d bought in Tokyo. That was the last time I shared a roof with him.

When my own independent life began – college, work, romances – he remained a quiet presence on my periphery. I grew older; so did he with a 10-year head start. He worked as a manager for various movie chains; I took advantage of the free tickets offered for family members. We were pleased to see each other but we never went for a beer after. His staffs always liked him, when I asked the popcorn salesfolk and ticket takers what it was like to work for him. Barry didn’t say much, they told me. I saw him at funerals and weddings.

He had an eidetic memory for baseball stats, especially the Reds, and rock music. You could name any Cincinnati player and Barry overflowed with stats. Name any pop song from the ’60s and ’70s, he could tell you the record label, the song on the flip side, and how high it rose in the charts. In one rare visit to his home, he had what looked like 10,000 records.

He could be witty. Barry worked as a country music DJ for years, mostly late night. Two lines I’ll never forget: “The hits just keep coming, like a mugging.” And “I love talking on the radio, to thousands of people you can’t see but you know are listening. Like talking on the phone at Democratic headquarters.”

His declines in health began about a decade ago. Diabetes, gangrene in a foot, a walker, then a wheelchair. I got my news of Barry from my youngest brother who took him to lunch once a month. At the end of last year, Barry’s body cratered on him; he had his gall bladder removed. Agent Orange from his time in Vietnam was blamed for much of his maladies. He didn’t leave the hospital; yesterday, the doctors told my brothers his organs were failing him irretrievably. They agreed to remove him from the ventilator, and Barry passed.

PUTTING TOGETHER THE PIECES

He was always inoffensive, and too gentle for me to imagine in a firefight. I’m guessing Barry left something in Vietnam, some outwardliness and worldliness, any desire to fight ever again. He became taciturn; he seemed mild to me. I found it hard to connect over baseball and rock tunes. I have, for good or bad, charged through my life. Barry, to my eyes, appeared to sail on gentler winds. Surely it was me who put the distance between us, but Barry didn’t, or couldn’t, bring me closer. So the distance stayed, and widened, until yesterday.

I reckon I ought to reproach myself for the loss of opportunity to get to know him. My brothers were around him, why wasn’t I?

Here’s the catch: Barry was my older brother, but he gave me no advice nor wisdom, broke no ground for me, added no strength to my arm. I’m a big brother, too, and I try my best to do these things.

I believe Barry was innocent of wrong, guilty only of being frail in the world. My own guilt is to have had expectations, none of which he volunteered for.

I have no call to action, no nudge for you to build or mend bridges in your own family. You may have a member who’s outside your heart, and you don’t know what to do either, or what to regret.

This likely paints me in a poor light. I’m not afraid of that. Any light which helps me read deeper into myself is welcome to shine on me.

David L. Robbins is author of 14 novels and five stage plays and the founder of three Richmond-based writing nonprofits. 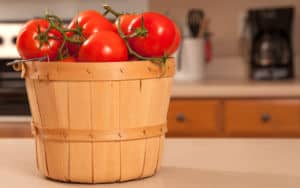 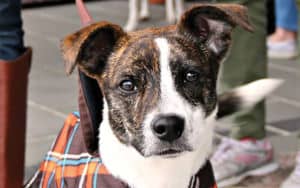