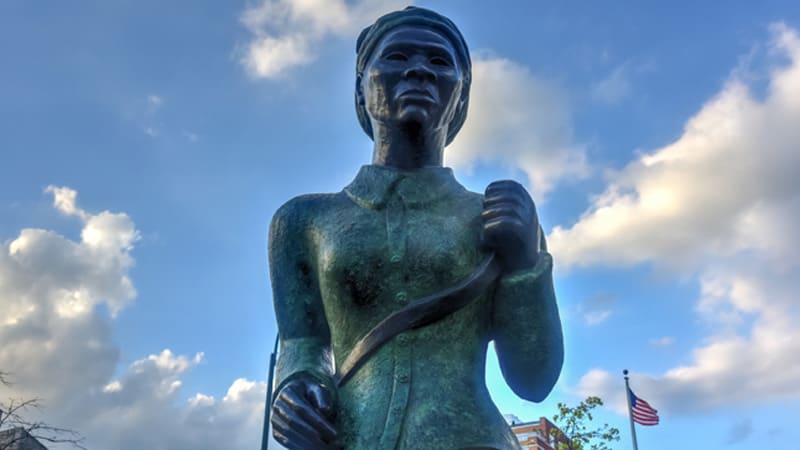 Delaware’s Harriet Tubman Underground Railroad Byway runs 98 miles. It begins at the terminus of the Maryland byway north to Pennsylvania, which was a free state.

Inspired by recorded movements and contacts made by Harriet Tubman in Delaware, the route includes sites and pathways associated with her and some associated with other documented Underground Railroad travelers and conductors.

The route also highlights sites of other abolitionist activities and legal actions, helping visitors understand the greater context of the 19th century. TubmanBywayDelaware.org