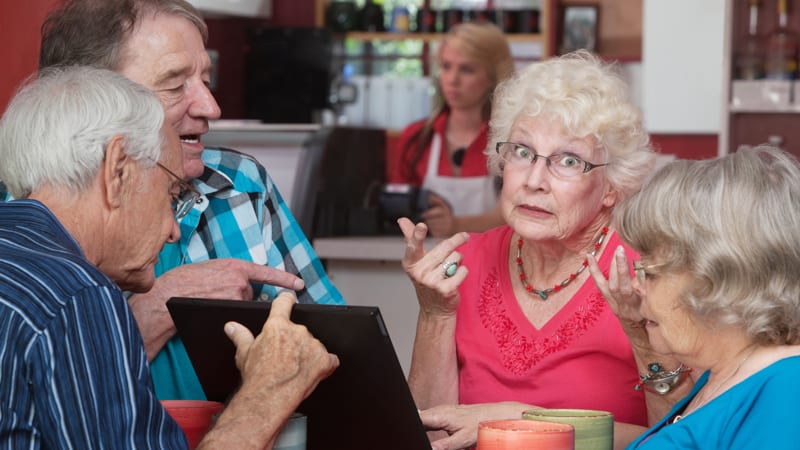 Emergency communications in the Richmond area have come a long way since the single bell at 17th and Main streets in 1742, since the city’s first electric Fire Alarm and Police Telegraph System was installed in 1870, since two-way radio equipment was installed in all of the police cars in 1939 and since three-way radios became the standard in 1956.

Until July 2, those emergency radio conversations were open to anyone who had the equipment to monitor them – law-abiding citizens and criminals alike. On July 2, the chief law enforcement officers of Chesterfield, Henrico and Richmond began encrypting police radio frequencies, so only authorized public safety personnel can listen in.

For the rest of us, there are new alternatives.

In the City of Richmond, a public web page lists up-to-date police, fire and public works events. The live feed, which automatically refreshes every 45 seconds, lists emergency events that were reported through calls and text messages to 911. Events remain active on the feed until closed. High-impact events also are listed on Twitter.

Chesterfield County offers a live feed of active police calls (must be refreshed manually) and a list of all of the police department Twitter users. “Our sergeants and lieutenants who work in patrol often put out information about breaking news after hours,” said Elizabeth Caroon, public information coordinator for the Chesterfield County Police Department.

Another useful local site lists all current traffic-related incidents in Richmond, Henrico and Chesterfield, with a 45-second auto-refresh:

Bookmark these pages on your web browser for easy reference.

Me, My Karmann Ghia, and a Boxing Match