Seeing Immigration in a New Way 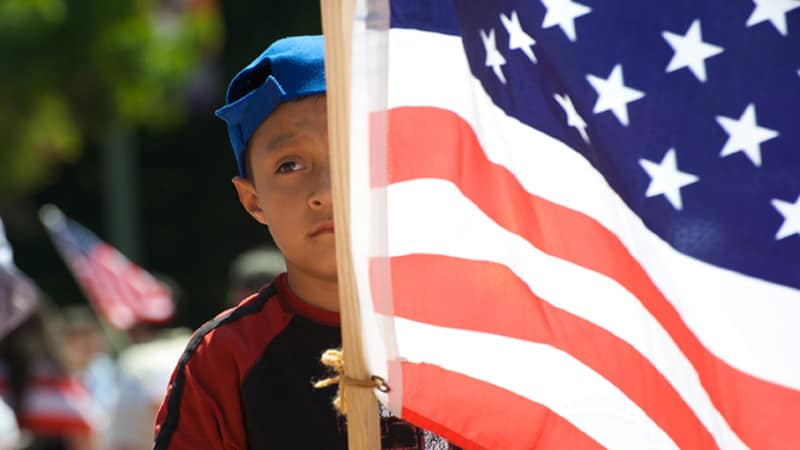 Join The Valentine as they shake up emotions and stir together opinions with their ongoing series: Controversy/History.

The series began in November 2017 and takes current controversial topics (think monuments, transportation, voting rights) and presents them in a thoughtful, thorough and harmonious manner. Though each side of the issue is represented, don’t think of it as a debate; speakers simply compare the topics against historical discussions and present-day statistics.

“We think we live in an interesting time now, where people are irrevocably divided,” Bill Martin, director of The Valentine, explains. “But this has all happened before. And part of this is to reassure us that we will come out on the other side.”

And the next topic in the series, on Tuesday, Jan. 2, covers one of the most divisive issues in America today: immigration.

A hot topic of both today and in the past, this event will take a look at the 20th-century influx of Italian immigrants to the United States. Kelli Lemon and Bill Martin will represent the two sides of the topic, delving into the concerns and debates that the country faced during this particular wave of immigration.

“We saw this rising concern about the Italians; they were almost considered a different race,” Martin describes.

After a thorough look at the issue itself, the discussion is passed along to an authority on the topic. In this case, Lauren Goren, the research director at The Commonwealth Institute, will cover the types of immigrants in Richmond: who they are, what they do and the financial implications of an immigrant community. And giving insight into the experiences of Latino immigrants in the area will be Wanda Hernández, curator of The Valentine’s “Nuestras Historias: Latinos in Richmond.”

To wrap up each session, attendees are invited to divide up and continue the discussion in small groups. With this series, The Valentine aims to encourage action and spark growth within our city.

Says Martin, “We’re hoping that as we continue, everyone will see The Valentine as a place to come to find out more about themselves and about their community.”