The best local events to peel you off your couch 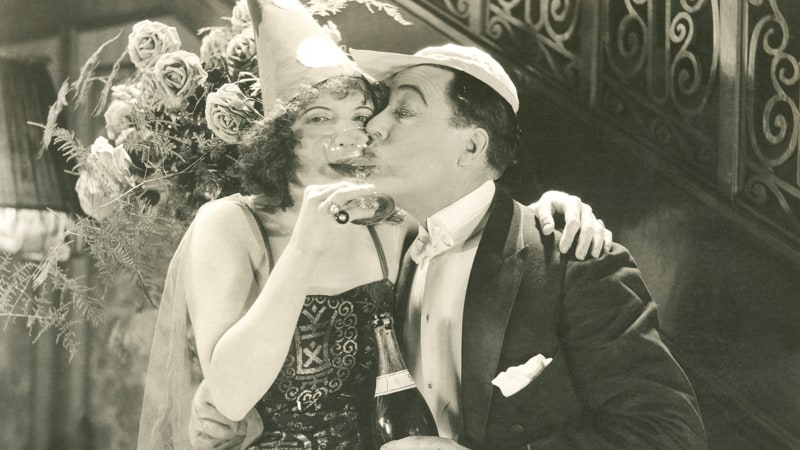 Happy Kwanzaa, everyone! Celebrate it up with Elegba Folklore Society (yeah, the people who know how to do Kwanzaa right). The Capital City Kwanzaa Festival features authentic music, dancing, candle lighting, African market, and so … much … good … food. See? Told you they knew what they were doing. Saturday, Dec. 28 from 1-8 p.m. at Martin Luther King Jr. Middle School.

The new year is approaching quickly. If you want to forego the ball-drop-on-TV-plus-couch combo this year and finish the decade off right, we’ve got some suggestions.

New Year’s Eve Bash with the Significant Others | Live music, dancing, and a champagne toast. Doors open at 6 p.m. at the Tin Pan

New Year’s Eve with Mr. Showtime: Scott Wichmann and Pals | 7 p.m. and 10 p.m. The late show includes desserts and champagne toast, plus a ball drop outside. At Richmond Triangle Players 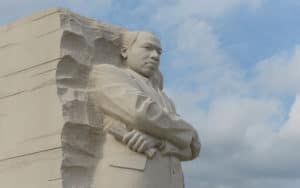 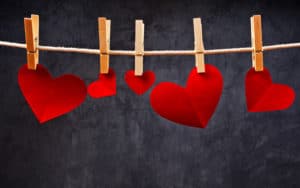 What's Booming: Spread the Love. And the Tamales 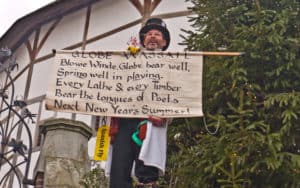 What's Booming: The Time for Wassailing Has Come