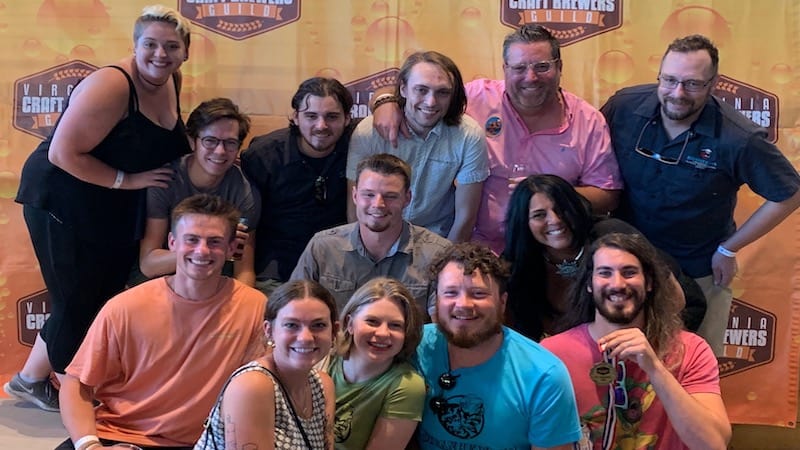 “It’s fitting that on the 10th anniversary of SB604, the Virginia Craft Beer Cup has the most competitors in its history. The VCBG is initiating new marketing programs to drive thirsty consumers to tasting rooms to help grow independent craft beer,” said

Brett Vassey, VCBG president and CEO, reminded attendees that 2022 marks the 10th anniversary of SB604, the law that enabled breweries to sell beer in their taprooms and enabled the growth of craft breweries in the Commonwealth.

A record 106 breweries competed in this year’s competition, including 14 new participants. Brewers were able to submit up to four beers to be judged in 33 different categories. A record 396 beers were entered in the competition.

Gov. Glenn Youngkin’s recognition of August 2022 as Craft Beer Month in the Commonwealth of Virginia illuminated the statistics and benefits of craft beer locally:

Award winners will be featuring their beers in their tasting rooms and through wholesale and retail partners.

To plan a taproom trip:

Enjoy these award-winning Virginia Craft Beer Cup beers and many more throughout the Commonwealth and here in Central Virginia. Three useful guides for your trip include: