A Flawed Sibling: To Fix or Not to Fix?

‘It is obvious that she is the problem. How can I discuss this with her?’ 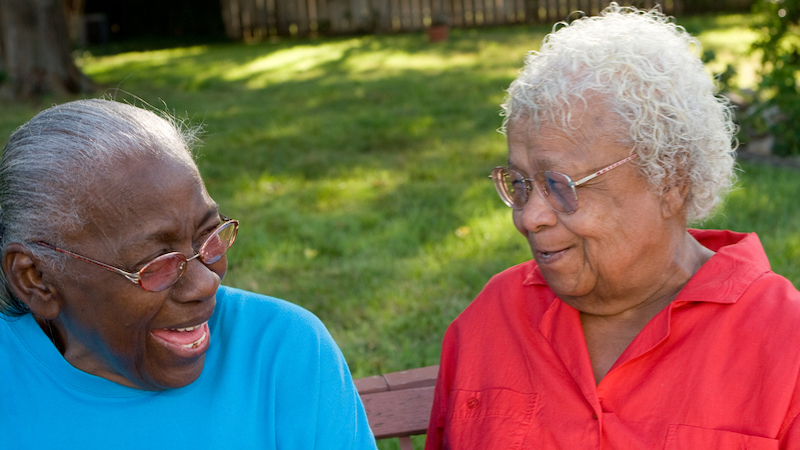 “I want to discuss this with her without her getting defensive,” a worried older sister says of her younger, 54-year-old sister. Should she fix her flawed sibling? See what Amy Dickinson says in this edition of “Ask Amy.”

My younger sister is 54. She has been divorced three times and has a teenage daughter.

Both of our parents are deceased. My sister currently has a nice boyfriend she has lived with for a few years.

The issue is that she cannot seem to keep a job for longer than a year. She has been terminated from at least six jobs (that I can count) in the last 10 years.

Although she blames others for these terminations, it is obvious that she is the problem.

I want to discuss this with her without her getting defensive.

I am recently comfortably retired and always feel somewhat guilty about her financial problems. I’ve had people tell me not to worry about her, because she always lands on her feet.

One therapist told me: “Not my monkey, not my circus,” which helped for a few years – but every time she loses another job my heart sinks.

Any suggestions on how to help her realize that she is the common denominator when it comes to losing these good jobs and to figure out what she is doing wrong?

My inexpert observation is that often within a family system, the people who might benefit the most from therapy are the least likely to seek it, while those around them seek professional help for how to manage the challenges of the troubled relationship.

I would not use the terminology your therapist used, but I do agree with the thinking behind it.

It is natural for you to want to take care of your younger sister. You probably absorbed this very basic lesson in childhood. This is both the joy and the burden of your birth order.

She likely believes that if the rest of the world would only line up and play fair with her, then she would receive the credit and stability she believes she deserves.

However, if she currently enjoys a stable and positive home life, then she is a success along the most important metric by which human beings can be measured. Her partner is a nice guy who presumably loves her, her daughter is growing, and she has a caring older sister who is in her life. She is likely crafty and resourceful in that she lands on her feet after every failure. All good!

If your sister ever asks you for your perspective, you should offer it.

Until that day, you should relax into your big sister role and accept your flawed but scrappy younger sister, just as she is.

In the tradition of the great personal advice columnists, Chicago Tribune’s Amy Dickinson is a plainspoken straight shooter who relates to readers of all ages. She answers personal questions by addressing issues from both her head and her heart – ranging from a mother mourning non-existent grandchildren to DNA surprises. A solid reporter, Dickinson researches her topics to provide readers with informed opinions and answers. Ask Amy, P.O. Box 194, Freeville, NY 13068