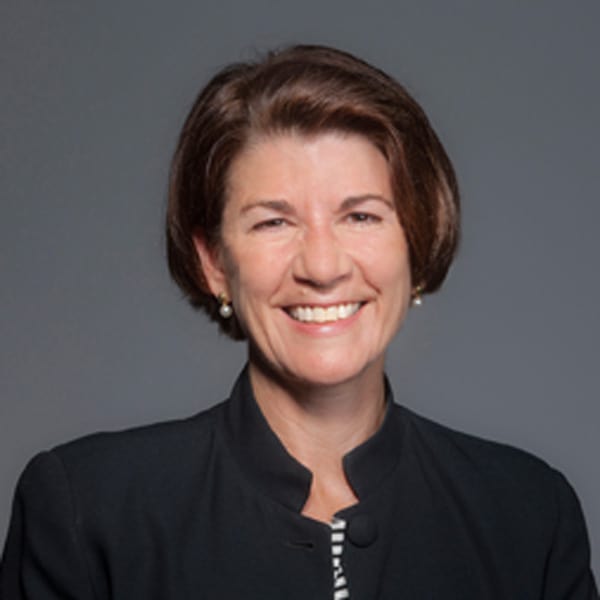 Letter after letter, Amy Dickinson applies an objective eye to reader problems large and small in “Ask Amy: Advice for the Real World.”

In 2003, Dickinson succeeded the legendary Ann Landers (Eppie Lederer) as the Chicago Tribune’s signature advice columnist and has spent the last decade not only reassuring older readers but attracting new ones.

Not afraid to color her columns with personal anecdotes or family stories, Dickinson gives honest advice based on genuine concern. Her answers aren’t boilerplate how-to tips—they’re considered pieces of guidance, some realistic hand-holding through a variety of reader-submitted storms. Before joining the Chicago Tribune, Dickinson (a distant relative of the poet Emily Dickinson) penned a column on family issues for TIME magazine and had been regularly featured on National Public Radio’s “All Things Considered.” A weekly column, carried on AOL’s News Channels, frequently drew from her experience as a single parent and member of a large, extended family. In addition, she has appeared as a social commentator on CBS’ “Sunday Morning” and is a regular contributor to NPR’s “Wait! Wait! Don’t Tell Me!” radio show.

She is the author of the New York Times best-selling memoir, The Mighty Queens of Freeville: A Story of Surprising Second Chances, a chronicle of her experiences and misadventures as a single mother to her daughter, Emily.

A graduate of Georgetown University, Dickinson moved back to Freeville, N.Y., the dairy town where she grew up, and married a local contractor she’s known since she was a child.