A Tribute to WLEE Radio

A new documentary, Remembering WLEE 1480 AM, looks back at this popular station, tracing its history from sign-on to final sign-off, 1948 to 1989. 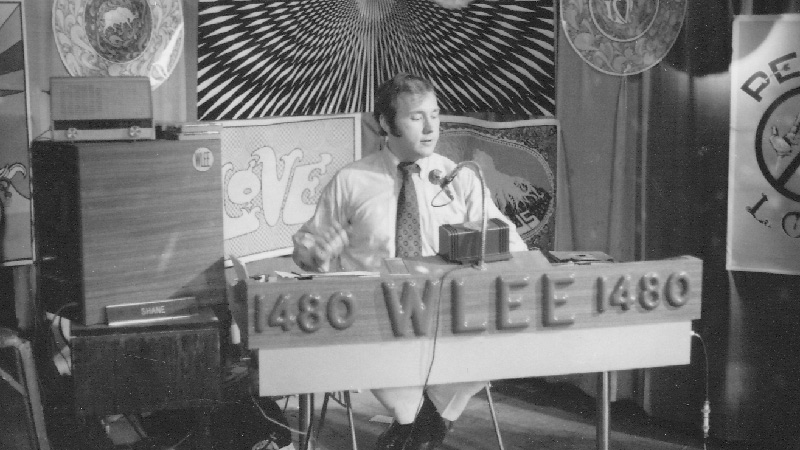 Four generations of Richmonders grew up listening to WLEE radio, soaking in its combination of popular music, on-air personalities, creative promotions and community involvement. At its peak, the Central Virginia station was named the 13th most popular radio station nationwide.

A new documentary, Remembering WLEE 1480 AM, looks back at this popular station, tracing its history from sign-on to final sign-off, 1948 to 1989. The program begins with a focus on Harvey Hudson, the legendary Richmond radio personality and the promotional genius behind WLEE’s success. Interviews include DJs who manned the mike from 1960 to 1987 as well as WLEE listeners. The documentary also includes audio from the station’s announcers – Harvey Hudson, Shane, Ron Brandon, Guy Spiller, Terry Young and Randy Scott – set in a re-creation of the studio.

“WLEE 1480 was the AM Richmond radio station many generations grew up with,” he says. “I wanted to explore the reasons behind its success and showcase some of the people who made it happen.”

Scott adds, “On another level, we look at the circumstances that brought about the eventual demise of WLEE along with many AM music stations.”