Advice from Amy: Braggadocios Widower and His ‘Groupies’ 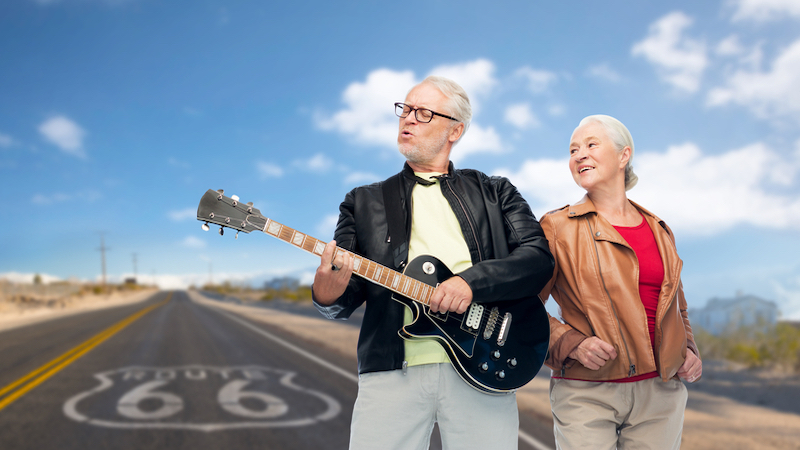 I have a widowed male friend. His wife was one of my dearest friends, and I have maintained a friendship with him since her death.

He has a band, and women have apparently (in his mind) been interested in “keeping him company” – even when his wife was alive.

He is constantly talking about women calling him, etc. I told him it was a boring rehash of high school talk. He is 77.

I care about his welfare, but I am sick of his female antics stories. They boost his ego, but we are all tired of the stories.

I can be pretty blunt. He doesn’t get that no one is interested, except for him. All conversations lead to him.

Other than this, he is a nice man.

Any suggestions on how to get him to end the bragging?

When confronting your friend about his journey back to high school through his experience in this granddad band, you should speak only for yourself, and describing your own feelings.

Do not tell him that “no one is interested.” You don’t actually know that.

Tell him, “I’m asking you to remember that your late wife was one of my closest friends. Every time I hear you going on about female groupies, it makes me sad. It’s also not of interest – at least, to me. You have the right to live your life the way you want to, but I’d like you to refrain from talking about your prospects or conquests with me. Could you respect my wishes here?”

While you’re at it, you could remind him that enduring friendships last through time because people actually “share.” This means that he needs to listen, as well as talk.

In the tradition of the great personal advice columnists, Chicago Tribune’s Amy Dickinson is a plainspoken straight shooter who relates to readers of all ages. She answers personal questions by addressing issues from both her head and her heart – ranging from a braggadocios widower and his adolescent exploits to DNA surprises. A solid reporter, Dickinson researches her topics to provide readers with informed opinions and answers. Ask Amy, P.O. Box 194, Freeville, NY 13068