Advice from Amy: Husband Has a Twitter Alter Ego 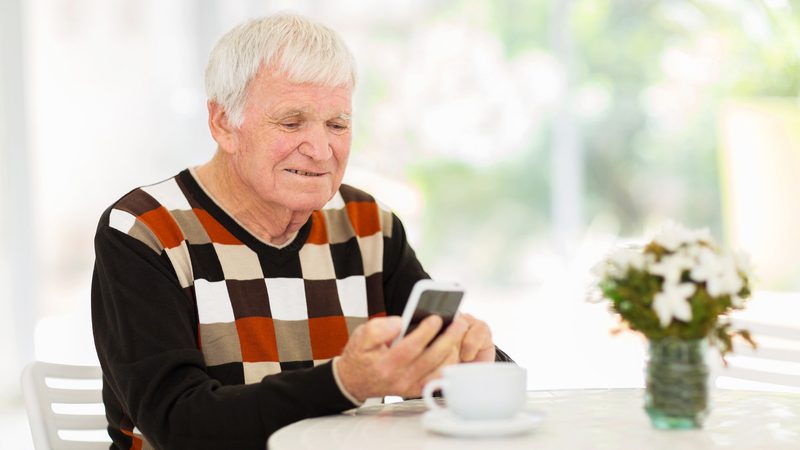 A woman has discovered that her husband has quite a suggestive Twitter alter ego, in posts and messages. Is she right to make a big deal out of it? See what advice columnist Amy Dickinson has to say.

I’ve been married for 23 years to a really mellow guy who had always been very private.

We haven’t had a good physical relationship in a decade because of his medical issues.

I assumed he had just lost interest, and I almost gave up.

We seemed to be rounding the corner to a more loving relationship, but there was something nagging at me.

I noticed he was on his phone a lot.

He said he had no interest in chatting with people.

I decided to go on Twitter, and I found that he was sharing his life story with 75 random people.

His bio sounds like a dating site. He never mentions being married.

Then I noticed two females that he had one-on-one dialogues with.

One seemed to ignore him, but with the other, they are in contact 8 to 12 times a day.

He sent her a meme of cartoon rabbits “doing it” on hump day and made some inappropriate comments.

He shared a lot of his private life, including things I didn’t even know he cared about.

This has created a huge issue for me.

He said she was just a random person and he didn’t even notice her photo or bio, which is quite sexual.

Am I making a big deal out of this?

It doesn’t help that these women are 20 years younger than I am.

Anyone can attach any avatar or picture to their profile on social media. (One of mine is of a giant donut.) Anyone can pose, pretend, or create a Twitter alter ego, as your husband seems to have done.

The woman he is communicating with might not be a woman – or anything “she” claims to be.

So, in that sense, your husband is right: These people are truly “random.”

Many people create “voices” on social media that might be unfamiliar to family members. It is a great space to try out jokes, express opinions, or bring up matters that might surprise people who know you personally.

The “randomness” of the connection makes it seem like a safe space to create a version of yourself that is more assured than the flawed person people who know you see.

Your husband wants to flirt and to be flirted with.

Now that you have discovered this about him, I hope you can use this episode to encourage him toward more of a connection between the two of you.

Ask him how he would feel if you were flirting or exchanging sexual banter with strangers. Ask if he could bring some of his Twitter alter ego energy to your marriage.

In the tradition of the great personal advice columnists, Chicago Tribune’s Amy Dickinson is a plainspoken straight shooter who relates to readers of all ages. She answers personal questions by addressing issues from both her head and her heart – from a Twitter alter ego to a DNA surprise. A solid reporter, Dickinson researches her topics to provide readers with informed opinions and answers. Ask Amy, P.O. Box 194, Freeville, NY 13068 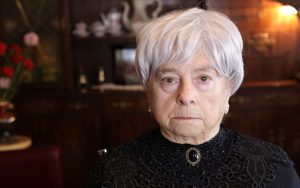 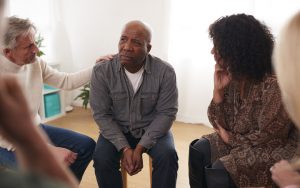 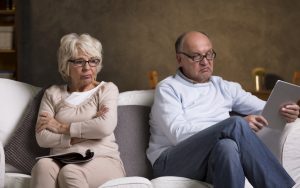