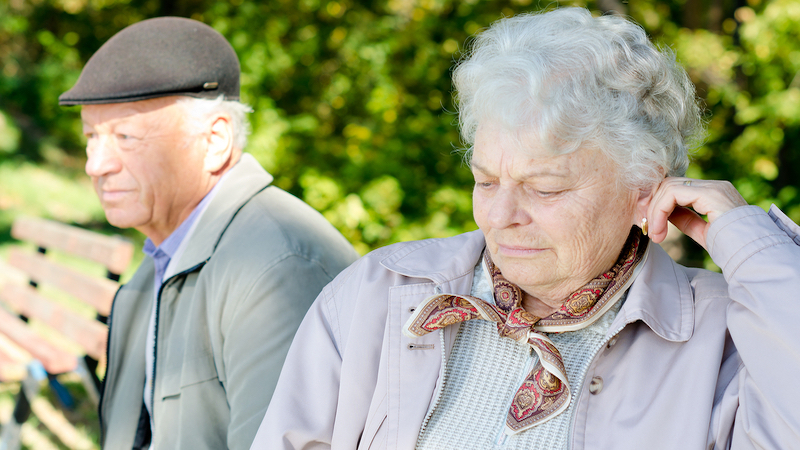 Six years after her husband’s family wrote this woman a hurtful letter, the family seems ready to reunite – without even acknowledging the hate mail they sent. Advice columnist Amy Dickinson weighs in on reconnecting with toxic in-laws.

Six years ago, after a gathering with my husband of 30 years, his mom, his two sisters, and a brother-in-law, one of the sisters wrote me a scathing letter.

In it, she enumerated all of my faults as she perceived them, said I do not contribute anything to the family, and said that she and the rest of the family despise me.

She admitted that I have a wonderful marriage, although she didn’t understand how that was possible.

The letter felt so toxic, so vicious, and so unreal that I shredded it immediately.

But its impact has lasted.

It showed signs of different writing styles and voices, so I’m pretty sure more than one person contributed to it.

My husband’s mother has since died. He and his sisters speak on the phone a few times a year and communicate on social media, but we haven’t visited.

Suddenly, after six years of silence, the sisters-in-law have started sending me birthday cards and messages as if nothing happened. They say they want to get together.

I’m fine not having a relationship with them. That includes not expecting an apology. I am also not apologizing for all the perceived wrongs I was accused of so many years ago.

Is the letter something to be swept under the rug and forgotten? Am I being unreasonable?

Since my husband doesn’t really care one way or the other, am I OK to maintain my silence and distance?

Or should I forgive and forget?

– Still in a Quandary

These in-laws have opened a door, and I suggest that you walk through it.

You’re already happily estranged from them, you don’t expect anything specific from them (good for you), but at this point you might receive some clarification or explanation over this choice they made six years ago that continues to bother you.

And so – ask about it! You can respond to a bid for contact by saying, “I’m completely baffled. Six years ago, I received a letter, signed by you, that spelled out in detail all of my flaws. It also said that your family despises me. I completely accept that. If something has changed, you should let me know.”

There is a remote possibility that you will receive a response that is authentic and surprising.

Most likely, you can expect something along the lines of: “Wow, that was no big deal. I can’t believe you took that so seriously!”

If so, that’s when you’ll know that keeping your distance is the wisest course.

In the tradition of the great personal advice columnists, Chicago Tribune’s Amy Dickinson is a plainspoken straight shooter who relates to readers of all ages. She answers personal questions by addressing issues from both her head and her heart – ranging from reconnecting with toxic in-laws to DNA surprises. A solid reporter, Dickinson researches her topics to provide readers with informed opinions and answers. Ask Amy, P.O. Box 194, Freeville, NY 13068