It's not her body, but she certainly has to look at it a lot... 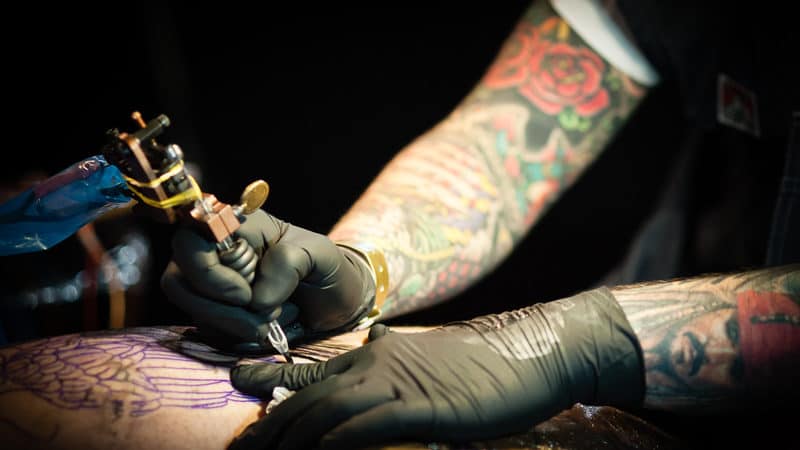 Dear Amy: I am a 47-year-old woman. My husband, “Bart,” (age 50) and I have been together for eight years. Bart is a firefighter in a large city.

Bart has several tattoos on this left arm (a “sleeve”).

His tattoos are tasteful and well thought out.

Whenever he considers a new tattoo, he takes his ideas and rough sketch to his tattoo artists. He then carefully reconsiders the design and placement on this arm. He takes a lot of time before finally getting inked.

Two days ago, Bart told me that he was going to get some touch-ups done on his existing tattoos. This is not unusual.

When he arrived back home, he not only had the touch-ups done, but a brand-new tattoo.

This new tattoo is approximately 8 inches long – starting at his neck and going right down the middle of his chest. It is not the tattoo that was shocking to me, but the placement of it.

The tattoos on his arm never bothered me. But I cried for hours the first night he had his new one.

Bart asked if we could talk about it, but I knew I would react in a way that was not going to be positive for the relationship, so I just said, “I can’t talk about it yet.”

I am now on day three, and my feelings about this have not changed. I am still visibly upset.

Listen, I know this is permanent. I am just going to have to get over it, but I don’t know how to explain my feelings to my husband, because I am struggling to understand them.

Amy, I know that if he’d had this tattoo when I met him, I would have never gone on the first date — I just find it so unattractive.

Right now, I do not want him touching me and we are barely speaking to each other. My husband is a very vain man. I know I have wounded his pride/ego with my reaction to this.

What should I do?

Dear Teary: You say you don’t want to wound your husband’s ego (you are not in charge of protecting and placating his ego, by the way), but, if that is your goal, then days of silence punctuated by crying will be worse for him, his ego, and your relationship, than the truth.

So, tell him: “I’m not really sure why this has upset me so much, but it is the placement of it that is triggering my emotions.”

I could guess that the ink’s presence so near to his pulsing jugular, heart and lungs might remind you that this physically brave man (whose job is to save people, after all), is actually extremely vulnerable.

You are vulnerable, too – and it’s time to be honest about that. 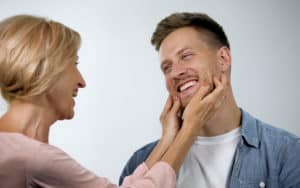 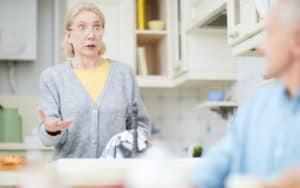 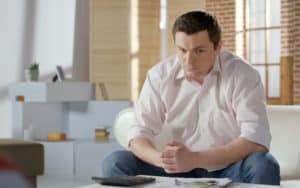