Is it an innocent friendship or something more? 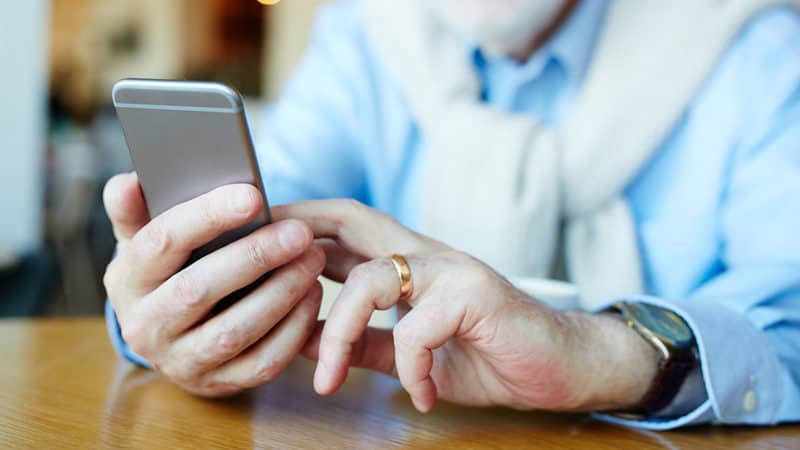 Dear Amy: I recently went on a two-week vacation with my husband “Rob,” and “Patsy,” the wife of another couple we have traveled with in the past.

The husband did not want to go on this particular trip, so it was just the three of us.

From the first day, my husband was fawning all over Patsy, while completely ignoring me.

The three of us were communicating on a group text, but on the second day of the trip she said, “Oh, Rob just texted me,” but when I looked at my phone, I didn’t see a text, so I asked him why he sent a text to her alone, instead of using the group text.

When we got home (call it “women’s intuition”), I just had a feeling that he was still texting her, so I looked on my phone’s activity log and sure enough he was.

Apparently, Patsy sent Rob pictures of me and her from the trip, but never sent the photos to me, which I thought was very odd.

I approached him about it, and he got angry with me and called me “insecure.”

I’ve had issues with him before, due to him going onto dating websites, so I guess I am insecure!

Luckily, Patsy lives out of state so I don’t think an affair would happen, but I see this as emotional cheating.

How can I get him to stop?

Dear Tested: If your husband has been cruising dating sites while married to you, and now has a habit of testing your trust by feigning ignorance about how to send or reply to a group text, then I’d venture an educated guess and say that there is no way for you to get him to stop being himself.

I wouldn’t go so far as to call this “emotional cheating,” because he doesn’t seem to demonstrate an emotional involvement with “Patsy,” and to be fair — she sent the photo and text to him.

If your description is accurate, this seems more a case of a guy who perhaps gets a little charge out of connecting with women who are pointedly not you. Furthermore, this is a guy who doesn’t mind that his behavior makes you feel off-kilter and insecure.

Rather than search for ways to change him, you might look for changes you can make. If you change, everything around you will also shift. 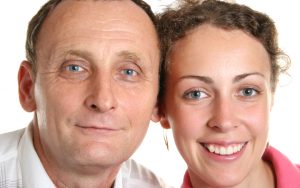 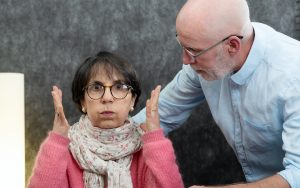