Years-old rejection: Big deal or not? 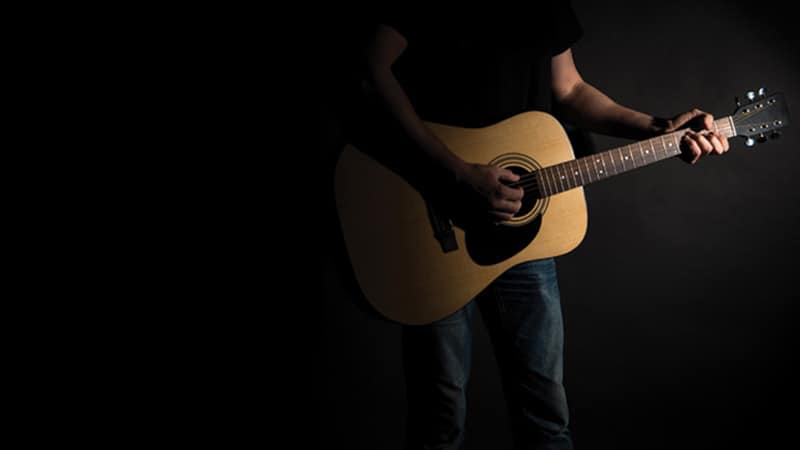 Dear Amy: Many years ago, I started a musical group with two members of my extended family. We were good! One day out of the blue, “Keith” said, “I don’t want to do this anymore,” and quit. This broke my heart.

A short while later, I found out that he had joined another band and had taken our one remaining band member with him; this new group recorded a number of albums, toured part of the world and had critical success.

Approximately 20 years later, I get a letter from Keith, saying he wanted forgiveness for hurting me. I wrote back that it was not a big deal. In retrospect, that was the kind of response that I felt I should give, but it was certainly not how I felt. I was not honest with him or with myself.

In the years since, I only feel more anger about this. I was tossed aside. They could have done any number of things to ease the separation (cover a song, invite me to be a guest on an album, etc.), but they didn’t.

What should I do? Should I speak my feelings after all this time? Another question that I have asked myself: What should I do with my collection of instruments? Their value has greatly appreciated over the years.

I want to be generous, but I do not know if I am that noble – or forgiving – after all that has happened.

Dear Old Guy: “It’s no big deal” is very different from, “I accept your apology and forgive you.”

This long-ago rejection should not have prevented you from playing music with other people – then or now.

Perhaps you’re still angry about this because you’re mad at yourself for letting this stop you, musically. But you literally have nothing to lose – and much to gain – if you communicate with Keith now. Ideally you would say honestly that this did hurt you and that you’ve been ruminating about it for years. I hope you would also gain some perspective and choose to see this as a youthful mistake – we all make them.

Pick up those instruments. Start a geezer band in your garage.